Phonations is a dubbing system for audiovisual enthusiasts, using Rythmo Band technology. This technology, used mainly in France and Canada, is considered to be one of the most efficient dubbing technologies on the market. It thus allows the application to offer perfect synchronization with the image and allows voice actors to be more productive. Indeed, scrolling text as well as precise images and audio markers allow actors to read more lines per hour.

Phonations also uses the Sony 9-pin protocol which makes it possible to synchronize with audio synchronization software such as Pro Tools or Cubase for example. Thus, the image and rhythm strip are executed while the audio is managed by the recording software, which also takes care of the transport actions.

Phonations works on Mac mini and Mac OS but it can be adapted to other platforms such as Windows and Linux. 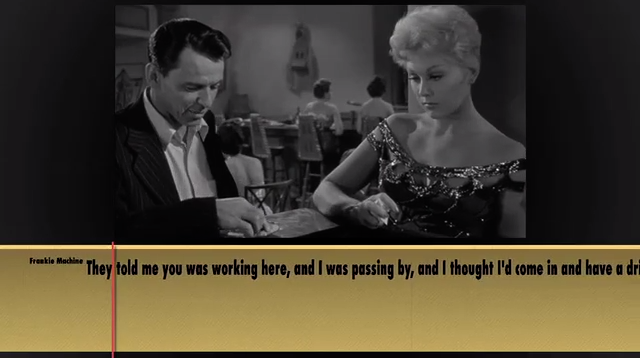