The famous real-time 3D immersion and visualization software developed by KA-RA and owned by the American company Epic Games is available free of charge until November 2019. This software offers users the ability to bring their projects to life with an intuitive and interactive interface.

Twinmotion uses the Unreal Engine, widely used in the video game industry, to animate landscapes, territories and buildings in a professional and high quality way. Its handling is also simple and intuitive since the software is compatible with a very large number of software, including BIM software. Twinmotion is also composed of a huge catalogue including both static objects such as rocks or furniture but also animated objects such as humans, animals or plants moving with the wind. This software is thus perfectly adapted to the professions of architecture, urban planning and landscape. 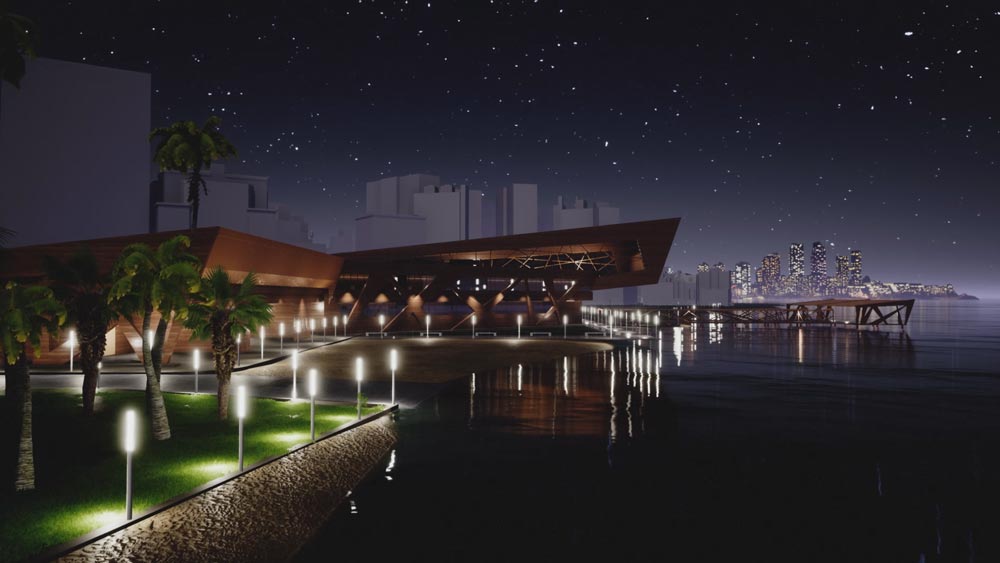