Literally unnoticed since its release in 2018, Among Us is making a comeback in September 2020. Since then, this game, which was regularly updated by its developers, has seen its popularity skyrocket.

Among Us is originally a multiplayer PC game accessible at the price of 3.99€. It is also available in a free mobile version. The game is crossplay. This means that you can play with and against your friends regardless of the platform used (Android, iOS, or Windows).

Among Us is a kind of dematerialized Loug-Garous taking place in space. Indeed, you are part of a space crew in which an impostor has slipped in, whose goal is to decimate all the crew members. As in the “Wolves” games, members must vote in each round to eliminate what they think is the impostor. Among Us games are played by 4 to 10 players. 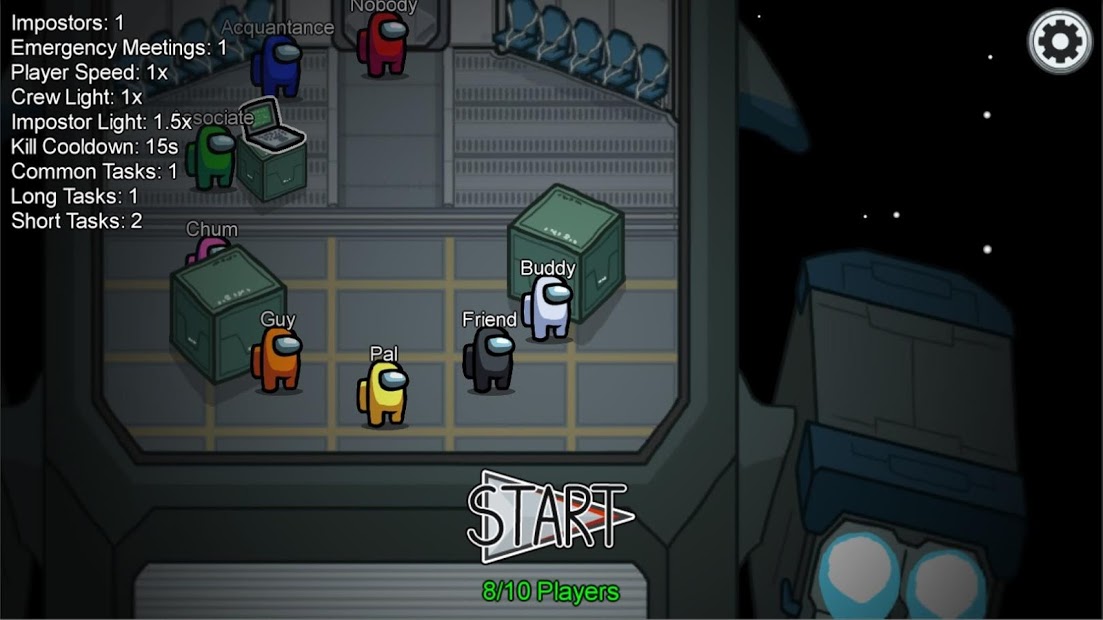