Buildtopia is a new Battle Royale on mobile that we owe to Netease. Available on iPhone and Android, the game resembles its peers in the same style, such as Creative Destruction, and focuses on engineering and construction.

After creating your avatar, you arrive by air on an island that serves as a theatre of conflict. Look for the options scattered on the map, collect resources, then start eliminating your opponents and build a base that will allow you to defend yourself…and attack.

For the moment, the game has only been released in China and has not yet been translated. As usual, a multilingual version will be released if the game is worth it… 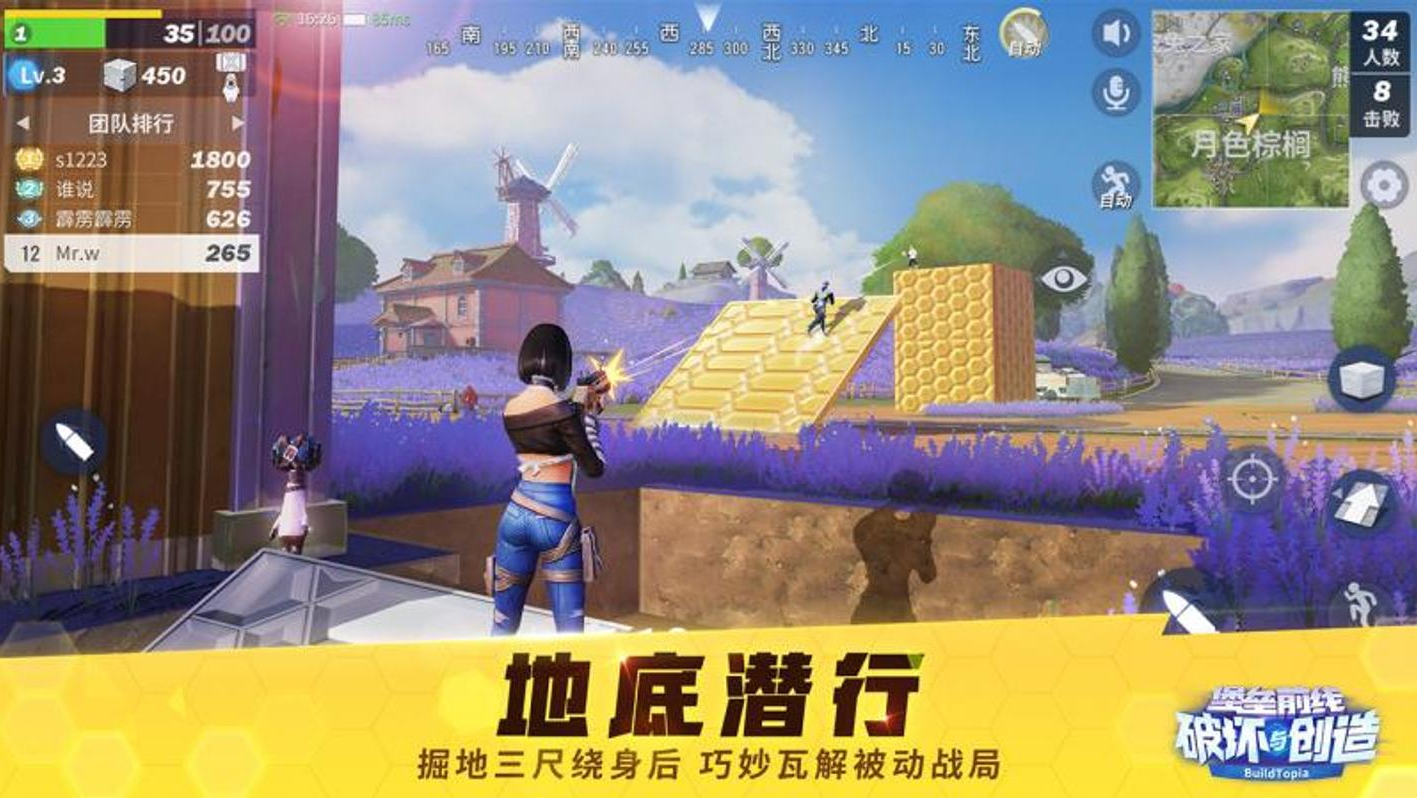