Call Of Duty returns to Android and iOS. This time it is a real FPS shooting game and not a strategy game.

Call Of Duty Mobile is still under development and is therefore not downloadable worldwide. The developers chose to do a pre-launch in Australia, then in India. For France and the rest of the world, it will take a few more weeks, or even months if development lasts longer.

However, you can test the game now by downloading the APK “com.activision.callofduty.shooter” from our website. Like most large games, an OBB file containing the game data is also available.

How to play Call Of Duty Mobile on Android?

*The name of the game has been changed by Tencent. 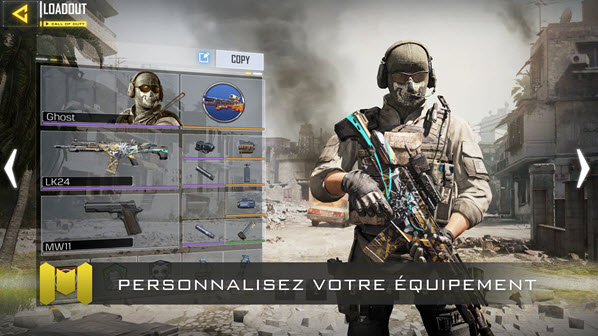