Classcraft is an ambitious project to say the least: boosting classes by replacing students with video game characters and evaluations with bosses.

The game allows students to play a character in three different classes: warrior, magician or healer. Each class has its own skills that allow students to protect themselves from damage or heal their classmates. There are even skills that can be used to divert rules from school, such as being absent from class for 2 minutes or exchanging places with another student.

In order to progress, students must complete quests and face bosses. These are in the form of evaluations. If the student answers correctly, he inflicts damage on the boss. If he is wrong, he loses health points. 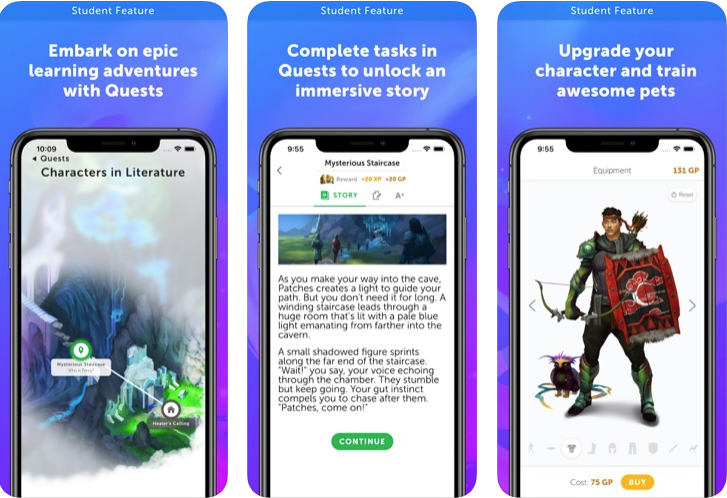