Commander Keen was successful on PC in the early 90s, but everyone thought he was dead! Well, no, because he has taken advantage of the last 30 years to keep a low profile, start a family and raise his two children who now only dream of space adventures, like Dad!

Ordering Keen on Android and iPhone is another kind of platform game, since unlike its predecessor, the move is not in real time. On the contrary, since the player does not control the hero or heroine but decides what actions to take and what items to place to advance. So it’s much less rhythmic and more cerebral, but who decided that all the games from a license should be the same?

Presented at the E3 in Los Angeles in 2019, this mobile game is intended for the youngest and most nostalgic of the hero, known to have paved the way for Duke Nukem and later Doom, the developers of the time having worked on the latter. 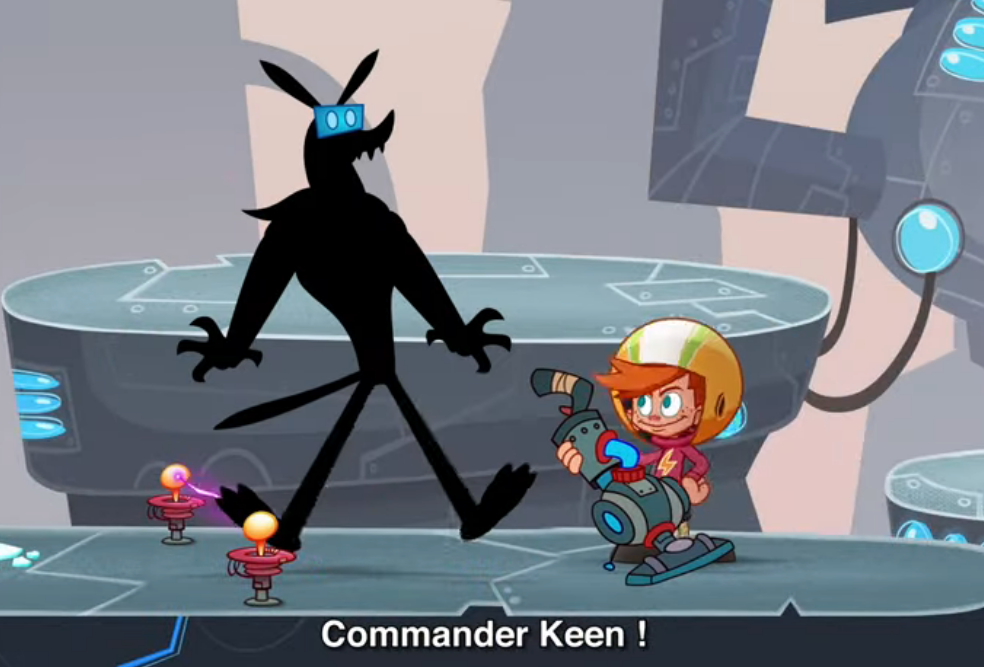