Cult figure of the first Playstation, Crash Bandicoot has become an icon in the world of video games. The latter is almost as well known as Mario, Lara Croft or Master Chief! Especially thanks to its license started in 1996.

Crash Bandicoot is available on Android, how to download it?

With many games available on several platforms, Crash Bandicoot was bound to one day come to mobile phones. It seems that this will soon be the case!

The title will be a “runner”. Crash and his friends will advance alone. You’ll just have to change their trajectory, jump and hit different obstacles and enemies.

Crash Bandicoot Mobile is very similar to the latest remake released for PS4, Xbox ONE and Nintendo Switch. Its graphics are updated to reflect the latest trends.

The description of the game reads: “Embark on a new adventure with your favorite characters and put an end to the diabolical plans of Dr. Neo Cortex!”.

Crash Bandicoot is available in soft launch in Malaysia, but you can already play it by using a VPN. 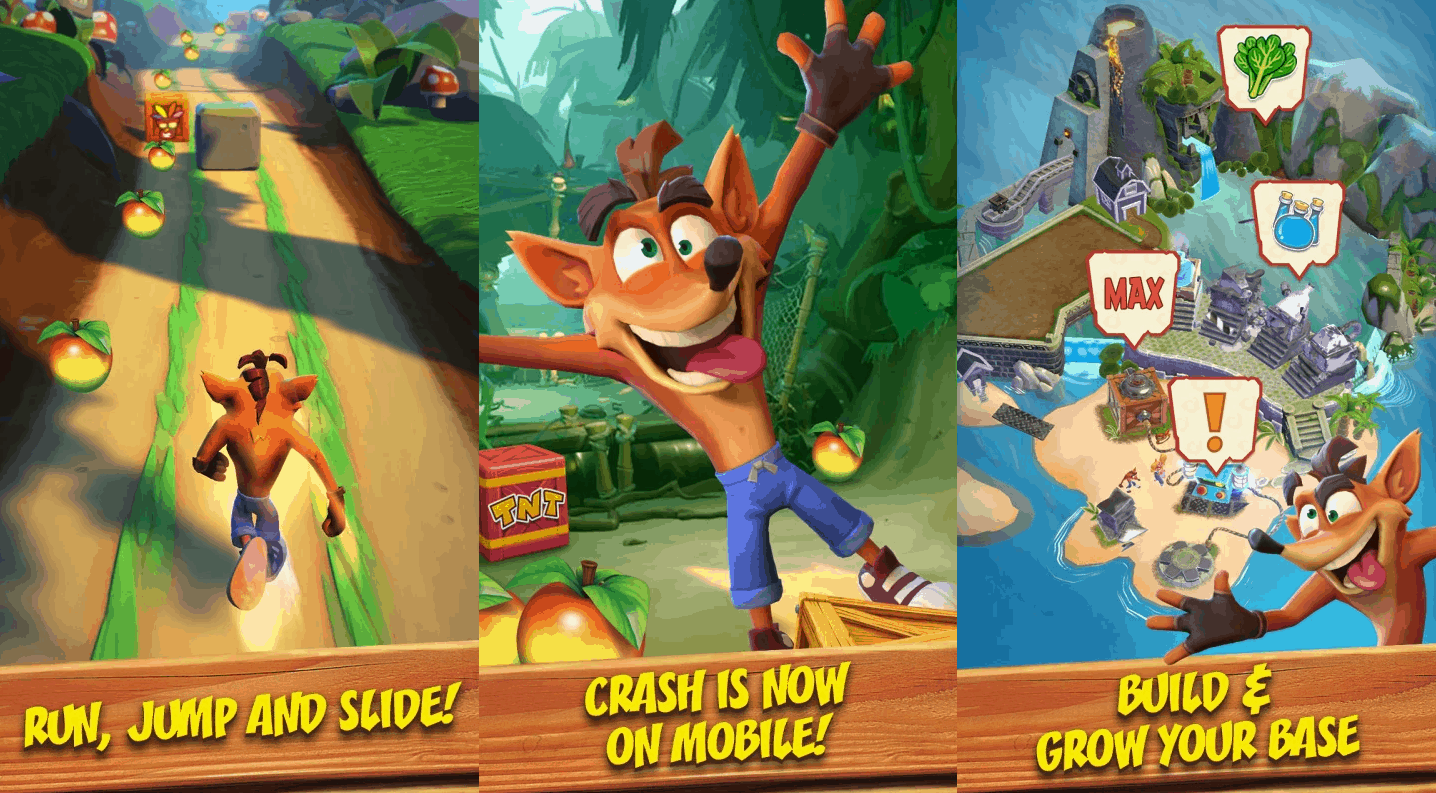