The famous horror game Dead by daylight will soon be available on your Android devices. It is a multiplayer action game in which four players must flee a terrifying monster whose objective is to kill them. To do this, players must work together to repair the various generators on the card and restore power. Once this is done, they will be able to open the main door allowing them to escape. But be careful, the hunter will do everything to stop them.

There are several types of hunters with specific powers and weapons that allow the attacking player to choose the style of play of his choice. There are also different types of survivors with different abilities. For example, some characters have the ability to run faster, others are more resistant. The game also offers several cards to vary the gameplay. Thus, many surprises await you during each confrontation. 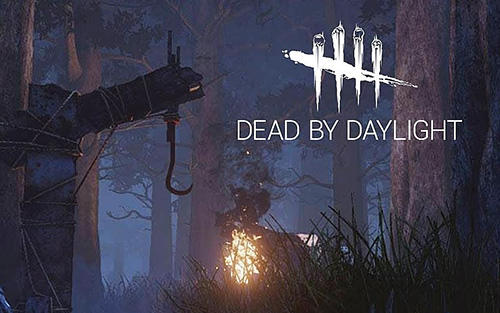