Disney Plus, commonly known as Disney+ is the streaming video platform created by Disney. Mickey with his closest friends on your screens to compete with Netflix. This SVOD platform will offer Disney movies and series but not only. Indeed, by buying the rights to Marvel or LucasFilm, Disney can freely offer a large part of the works of the MCU (Marvel Cinematic Universe) or Lucas directly on its platform. This is a major blow for Netflix, especially since Disney+ is cheaper. An annual Disney+ subscription is valued at $69.99.

Disney+: the app is available, but not for everyone

Disney+ is already available in 5 countries. The application had been pre-launched in the Netherlands. 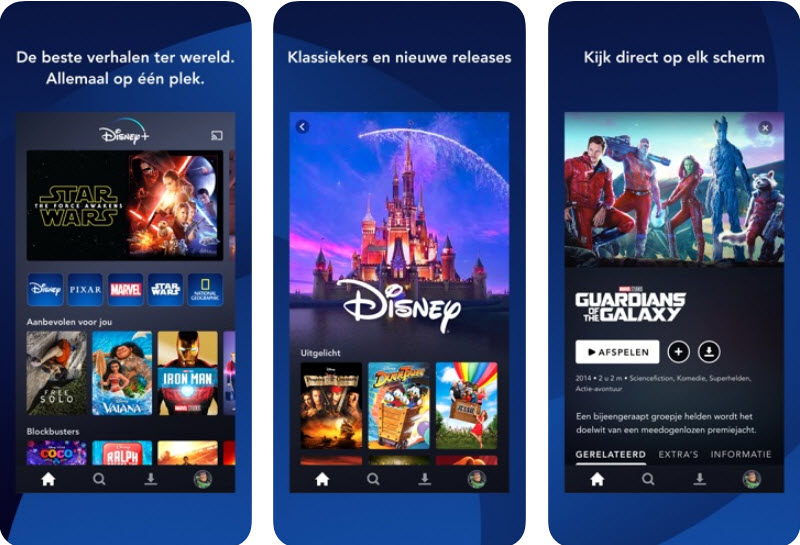