This year PES is (again) changing its name. Konami has decided to rename his flagship football game. A change made for all the variations of the title. eFootball PES is therefore the new name of the football franchise, but these are not the only new features of PES 2020. Indeed, the mobile version is expected to be the most complete ever offered to date.

eFootball PES 2020 Mobile will even feature the new Matchday mode presented with great fanfare at E3 on home consoles. In this original mode, players will be able to earn points by performing actions during the game (successful passes, stops, goals, etc.). Matchday mode also allows you to associate veteran players with young nuggets and experienced players. In terms of graphics, the game is powered by the Unreal Engine 4, which guarantees a certain fluidity of movement and more realism. 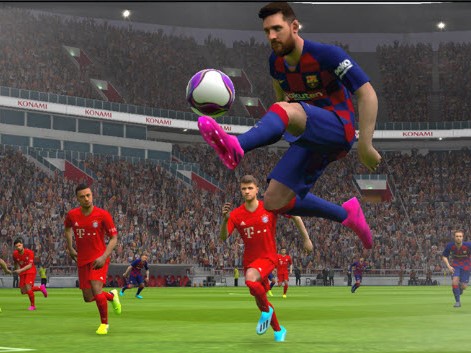