Konami orchestrates the transformation of Pro Evolution Soccer into eFootball PES, yet another name change for this franchise that has been in existence for many years. Now available on mobile in a very complete version, eFootball PES is enjoyed by millions of fans around the world. The game benefits from the same improvements as the PC version. Indeed, even if these are two different games, Konami also wants to improve the experience of mobile players so that they do not fall behind competitors such as Dream League Soccer, FIFA or Champion of the Fields.

Thus, PES Mobile is equipped with the matchday mode presented on the consoles at E3 and a new dribbling system driven by El Maestro André Iniesta. 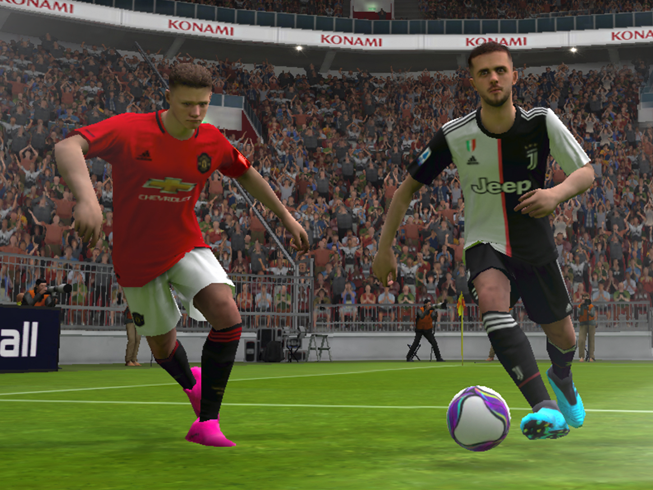