Over the years and books, Fairy Tail has become a cult work and is regularly cited as one of the best known and sold manga around the world. The work also has some adaptations in video games, especially on mobile and PS4 console.

A brand new Fairy Tail game is about to land on your smartphone! Fairy Tail Endless Adventure is an officially licensed game. You will therefore find there the universe of the manga as well as your favorite characters like Natsu, Lucy, Happy and many others.

The title is a turn-based strategy game in which you will be in command of a team of your choice. The different characters in the game will be summoned, so there is likely to be a lot to collect.

Each character has their own skills and statistics. Some will therefore be far more powerful and rare than others. These will be useful for you to overcome the hordes of enemies to come. Some will be new characters while you will also find the bosses and enemies well known in the manga.

Fairy Tail Endless Adventure is still in development. It is however possible to access it via a closed beta reserved for China. We will keep you informed in case of a global version or an open beta. 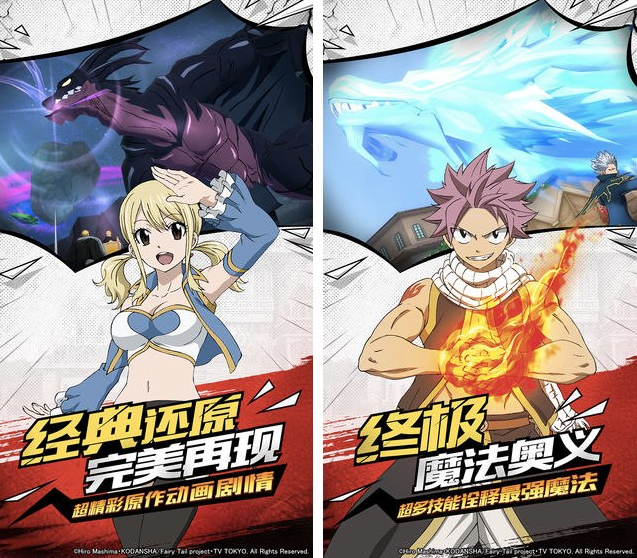