The popular free-to-play Fallout Shelter developed by Bethesda for smartphones will soon have a sequel with the release of Fallout shelter: online. As its name suggests, it is an online version of the traditional mobile game proposed by Bethesda whose principle is to build, manage and evolve its bunker by collecting survivors and building many pieces.

Little information has been mentioned so far, but we know that this new opus will add new mechanics to the basic game. Thus, it will now be possible to fight against other players but also to create a guild of other players. The world will also be expanded and new places such as dungeons can be explored to earn many rewards for your bunker.

The game is only announced in China for the moment but we can hope for a release on our continent later. 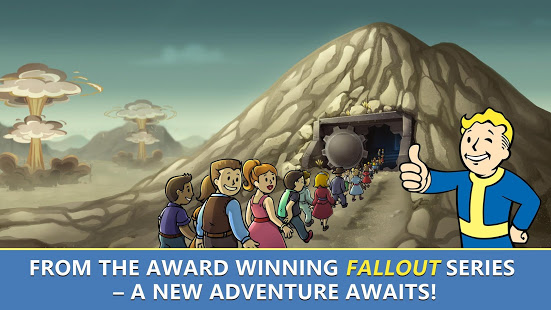