Fortnite is released in response to the mobile version of PUBG. To stand out from its competitor, Epic wants to release its game directly abroad, and not only in China in the first place.

Read also: Is your smartphone powerful enough for Fortnite?

The Android version of Fortnite Battle Royale will benefit from the same graphics and gameplay as the other versions. Weekly updates will also be provided.

The game was first released in beta version by Epic Games for a few days’ exclusive use on Samsung’s latest high-end smartphones. You can already get this APK which is also compatible with other smartphones such as Google Pixel 2XL or Essential Phone or the latest OnePlus.

No official release date has been given yet, but the game should be released in a few weeks. 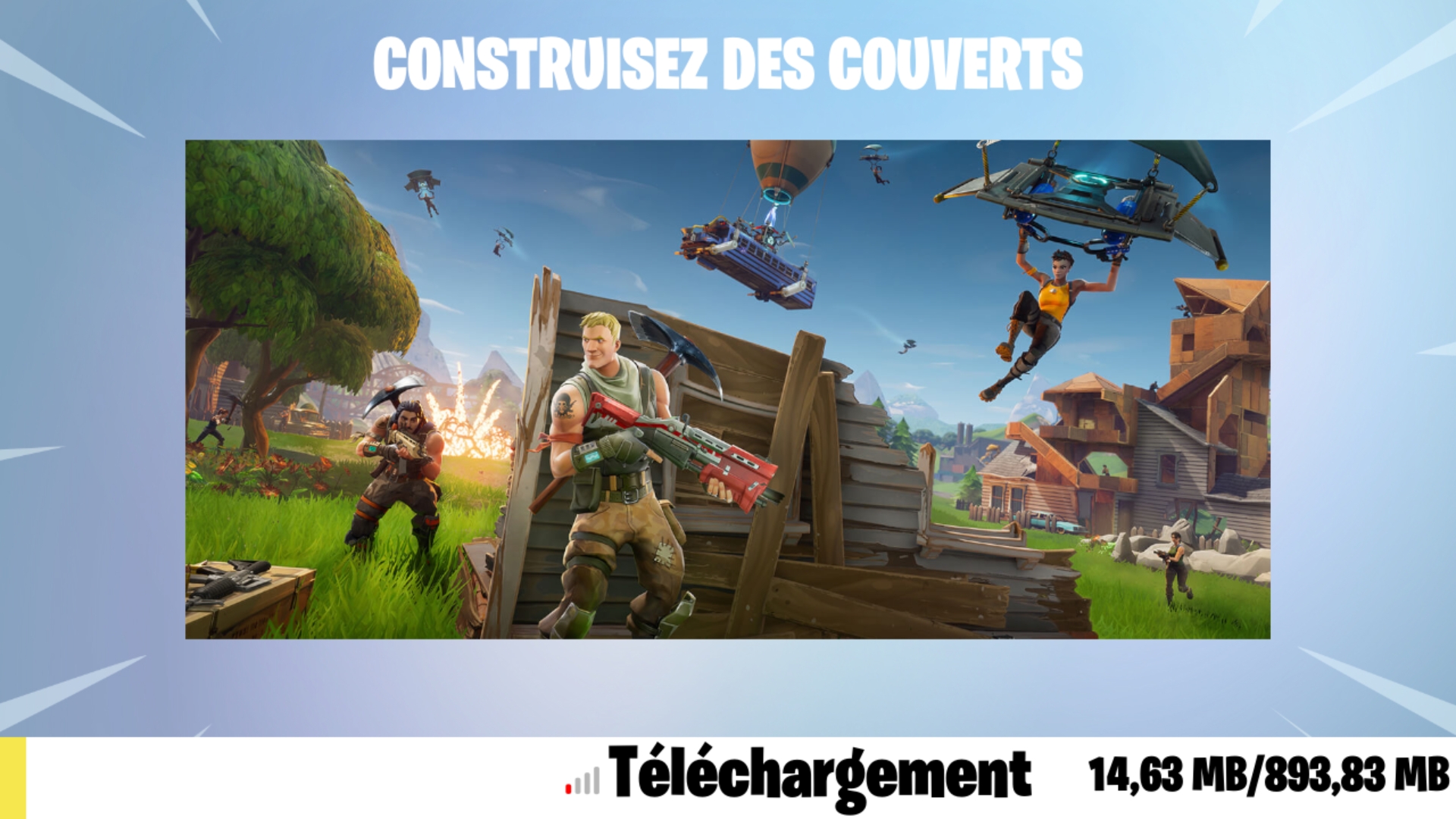