What distinguishes the mobile version of Fortnite Battle Royale from all other mobile versions of games is cross-play. This means that it will be possible to play against players who will be on PC or PS4.

Fortnite Battle Royale will benefit from the same graphics as the console game. A great first in mobile gaming. The gameplay, maps and content will also be the same, as well as weekly updates.

Epic has finally released the full version for iPhone, you can now download it. 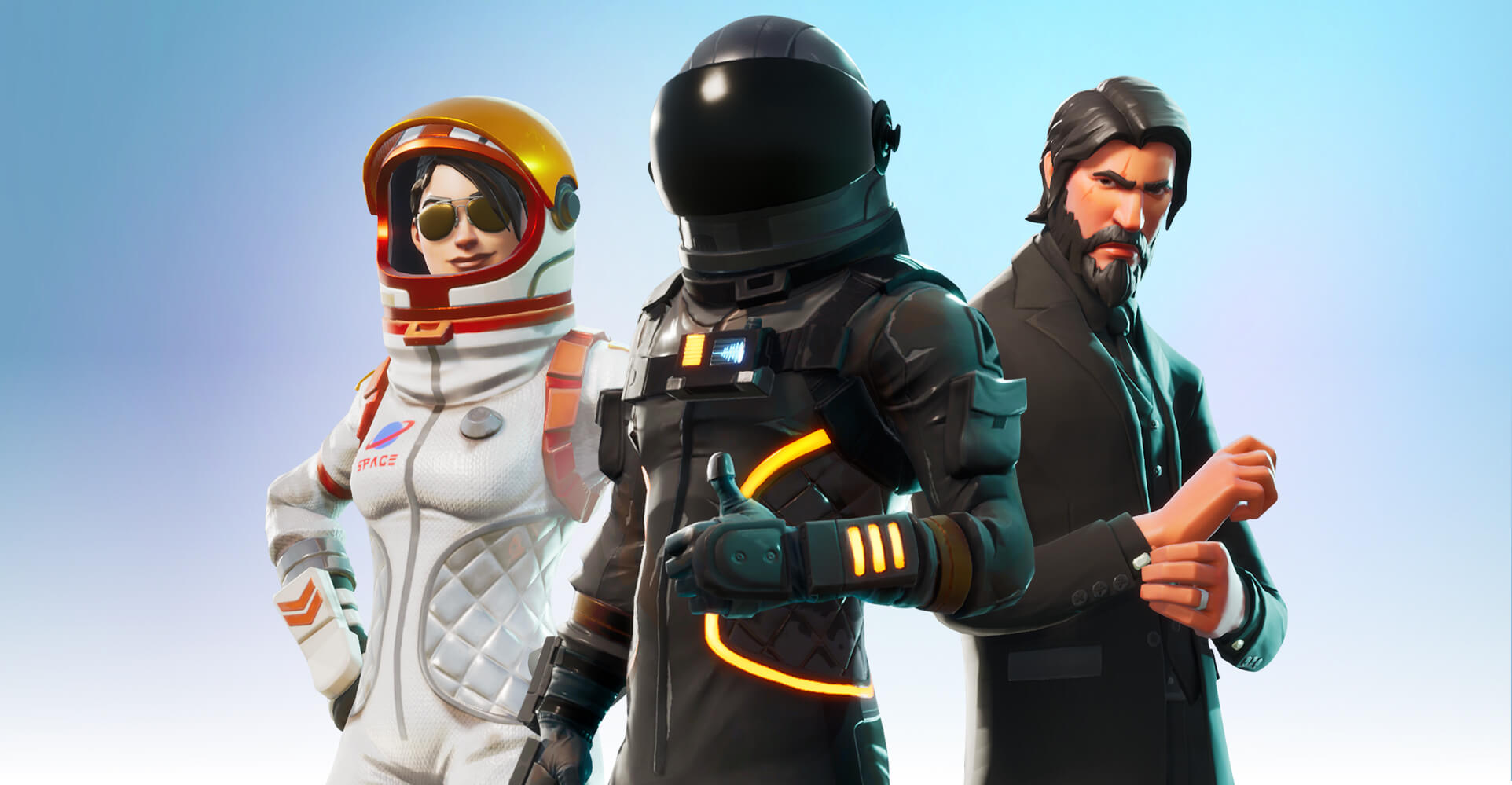