Some of the features of Fuchsia OS

Fuchsia OS is still under development, and looks very promising. The OS already has a storage system shared by several devices. This means that with your Google Account, you can find exactly the same user experience you have on your smartphone, when you switch to a computer, tablet, box or even a connected TV.

Read on: Everything you need to know about Fuchsia OS

Note that to facilitate the transition from Android to Fuchsia OS, Google has chosen to make this new system compatible with Android applications. You will be able to install.apk files on your Fuchsia device.

For the moment, Fuchsia OS is not yet available in alpha version. Notice to amateurs: its source code is available on Google Source. 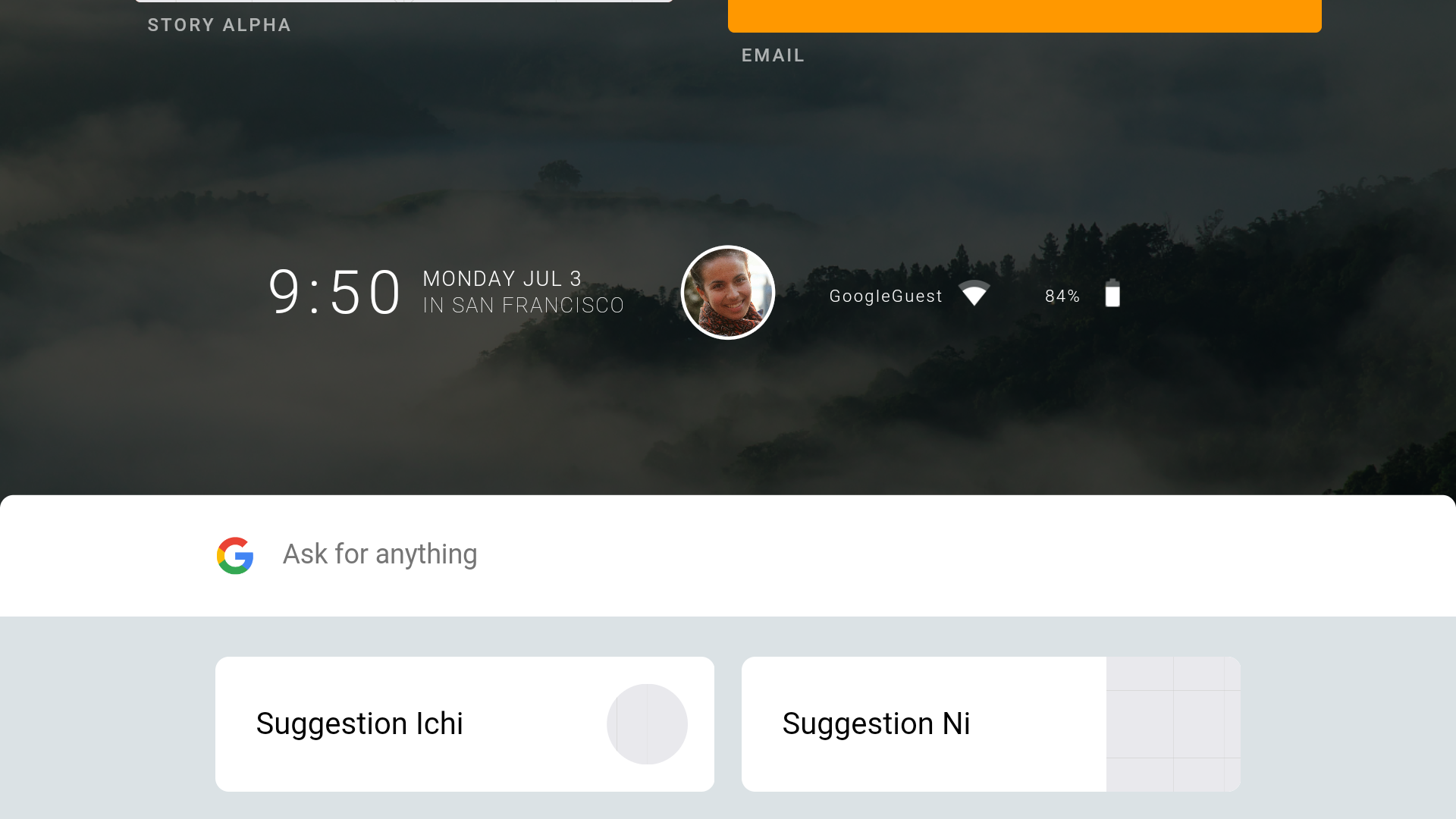