Game of Thrones Beyond the Wall Android

Game of Thrones Beyond the Wall is a free mobile game for your Android devices that is developed by Behaviour Interactive. This is a strategy game set in the universe of the famous Game of Thrones series in which you will play as the new Lord Commander of the Night Guard whose objective is to defend the wall and the kingdom of men.

To do this, you will have to collect the mythical Game of Thrones characters such as Jon Snow, Daenerys Targaryen or Jaime Lannister. Each of them has unique abilities faithful to the original work that you will need to master in order to win the various battles. You will also need to recruit soldiers from the seven kingdoms to strengthen your army. The strategy will be used to form a balanced team. In addition to fighting, you can expand your night shift by sending your soldiers beyond the walls in search of resources. 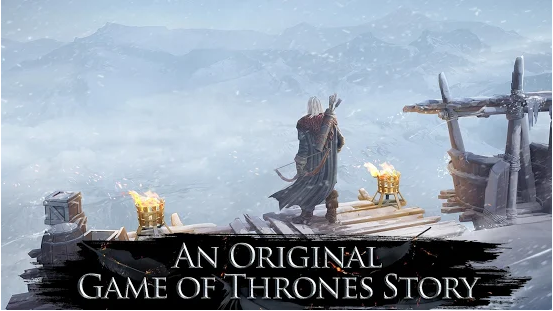