Developed jointly by Warner Bros. and NetEase Games, Harry Potter: Magic Awakened is a card game that recovers typical role-playing elements. The game is inspired by the original story and the universe created by JK Rowling. Players will learn new spells and perfect their knowledge of magic to defeat their opponents. Victory will necessarily require a good command and an intelligent combination of the different spells. 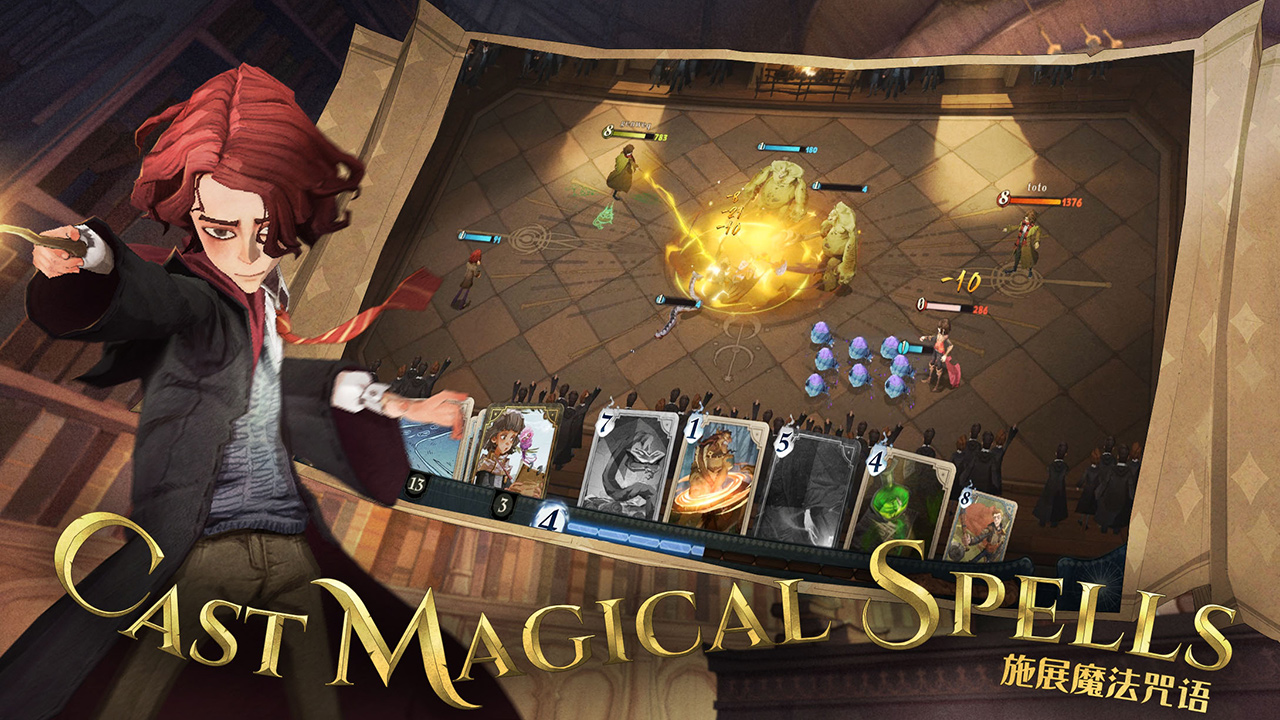