‎A new game of cricket arrives on mobile. Haydos380 is a title developed by Creative Monkey Games known for its World Cricket Battle (WCB) franchise on Android and iOS. Seeing the title of the game “Haydos380”, cricket fans immediately know what it is all about. Indeed, this game takes its name from the now mythical performance of player Matthew “Haydos” Hayden during a match between Australia and Zimbabwe. On that day, Hayden alone scored 380 points! ‎

‎This memorable performance inspired the developers of Creative Monkey who went even further by making the Australian legend the face of this new game. We know very little about Haydos380, but the studio promises a “powerful” game. The title will be officially launched on the App Store and the Google Play Store at the end of April 2021. You can already pre-register to be informed of the news of the game and its release before anyone else by going to its official website.‎ 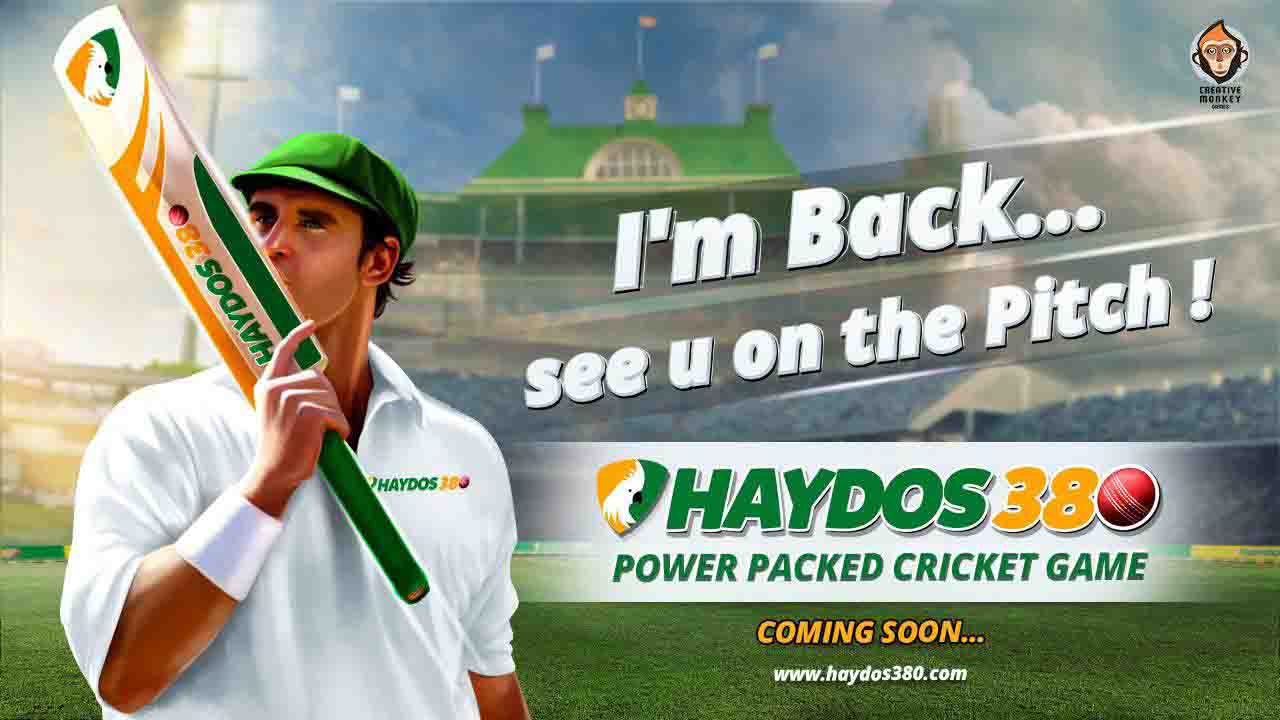