HBO, the American channel known for its successful series such as The Wire or Game of Thrones, presents HBO Max. This is a SVOD platform that is supposed to compete with Netflix.

The entier list of this streaming service has not yet been fully disclosed. One thing is certain, HBO Max will allow you to watch the following masterpieces:
– Game of Thrones,
– The Sopranos
– Sex and the City
– Batman
– Harry Potter
– Joker
– Justice League’s SnyderCut will also be available on the platform.

What is the price of HBO max?

Obviously, HBO Max will not be satisfied with these films and series to seduce users. HBO Max will certainly be drawing from Warner Media’s huge catalogue to expand its offer.

It will include documentaries, youth programs and information (CNN). HBO Max initially launched in the United States in the spring of 2020. 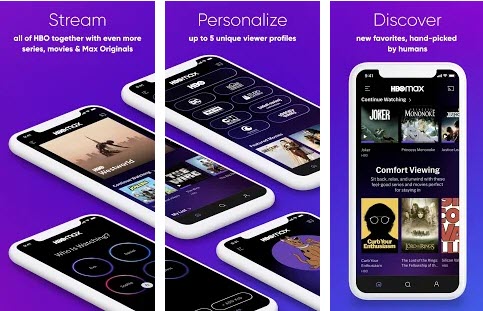