HBO also wants its share of the SVOD market. For this purpose, the American channel presents HBO max, its in-house service that is supposed to slowly but surely accompany the transition of traditional television users to new audiovisual uses.

Which programs on HBO Max?

As far as its catalogue is concerned, HBO will be able to rely on the many works of the Warner group to which it belongs. You will find blockbusters such as the Lords of the Rings or the Harry Potter franchise.

HBO Max will not only offer series and films. In addition to the various Game Of Thrones seasons, you will discover documentaries, information (through CNN) and youth programs. The Android and iOS applications have not yet been released. They will most certainly be unveiled in the spring of 2020 in the United States, the period chosen by HBO for the launch of HBO Max. 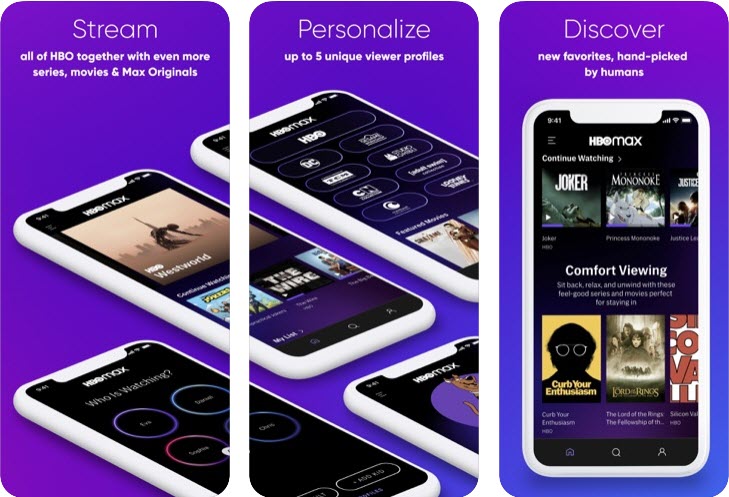