The ancestor of instant messaging is back. Before WhatsApp, Signal, Telegram, there was MSN and Skype. But before MSN and Skype, there was ICQ. Present from then 1996 in the web landscape, this Messenger has had several lives. Purchased by AOL from its Israeli creators, it finally missed the mark of mobility and was gradually replaced by more intuitive, more modern newcomers.

In 2010, the ancestor of “messengers” was finally bought by the Russian group mail.ru which will help it catch up in many areas. ICQ is now called ICQ New and has a real instant messaging app with features such as voice calls and group videos (up to 50), file sharing, emoticons, stickers, etc.

In addition to iOS, ICQ New is available on Android, Linux, but also Windows, Mac, Linux and Huawei smartphones. 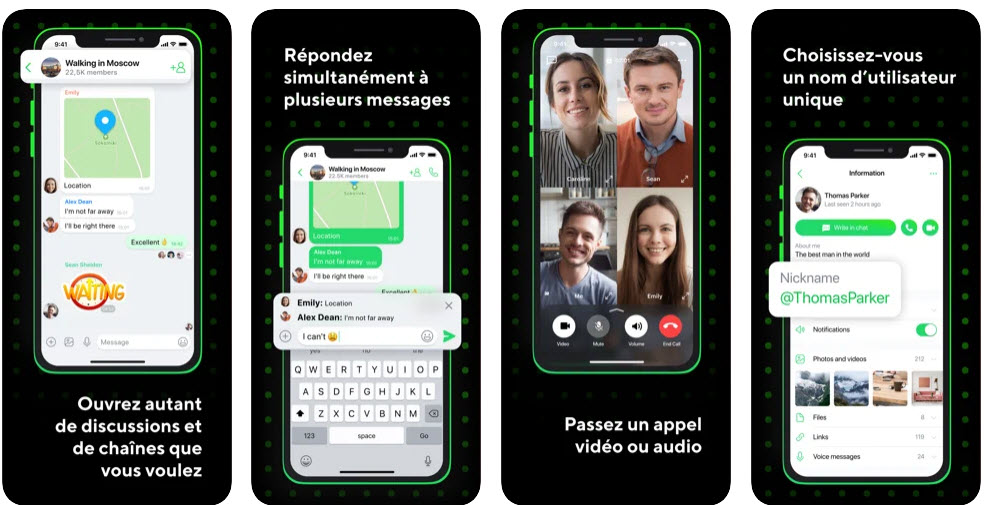