KartRider is back. This multiplayer game, initially published in the 2000s by Nexon, is back in 2019. KartRider, Mario Kart’s assumed clone, is now published by Tencent on mobile and PC via Tencent’s Android emulator for Windows. The mobile entertainment giant in Asia is introducing a brand new version of the game, but the main thing is safe.

Indeed, you will have to participate in wild races with competitors who only want one thing: to win by wiping out everything in their path. An object collection system similar to Mario Kart Tour is available.

These items allow players to penalize their opponents or boost their vehicles. For the moment, the game is only available in Chinese. If an international version is published, we will offer it for download on Logitheque. In the meantime, you can already get the executable from the Chinese version. 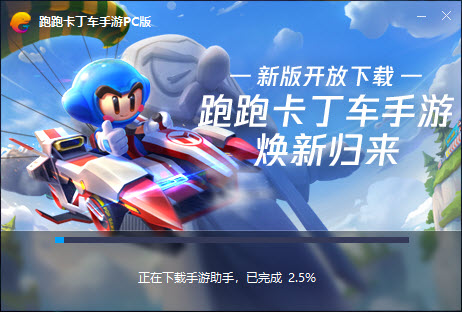