Rumors are that League of Legends may arrive on mobile. Riot Games’ MOBA would then have an adaptation on Android and iOS so that players could play it whenever they wanted.

As a reminder, League of Legends is a MOBA (Multiplayer Online Battle Arena) that offers two teams to compete on a map composed of 3 tracks and a jungle. Each player will choose a character who will have unique skills and characteristics. The goal is to combine the strengths and weaknesses of the team to successfully enter the opposing base to blow up their Nexus.

Characters will be able to improve their skills as the game progresses and they will also be able to buy items that will help them do more damage or better resist opponents’ attacks. League of Legends offers several game modes with different rules. 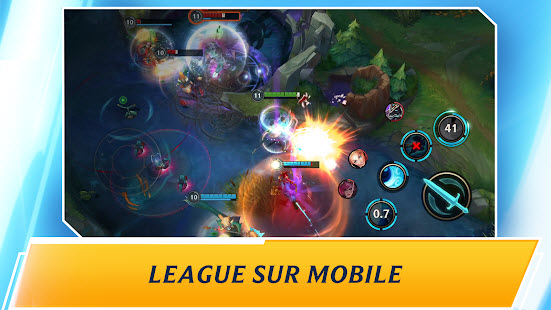