The partnership between Kabam and Marvel is definitely very fruitful. The mobile video game publisher is once again offering a game stamped Marvel after Contest of Champions that had been quite well received 5 years earlier. This is Marvel Realm of Champions. This is a game that will allow you to line up a roster of heroes as a team or solo to fight in arenas, all in real time.

The story takes place on Battleworld (no need to translate it for you, I presume). It is a hostile and forbidden planet where anarchy has reigned since the death of King Maestro. That’s all it takes to make a mess between superheroes. Indeed, they are spread out in “houses” that are at war with each other, a little like in Game of Thrones, but without dragons.

Your goal will be to align the best team against the different factions according to the abilities of the characters and collect as many resources as possible to help you regain power and maintain order over Battleworld. Logitheque will offer you the APK of Marvel Realm of Champions as soon as it is published. 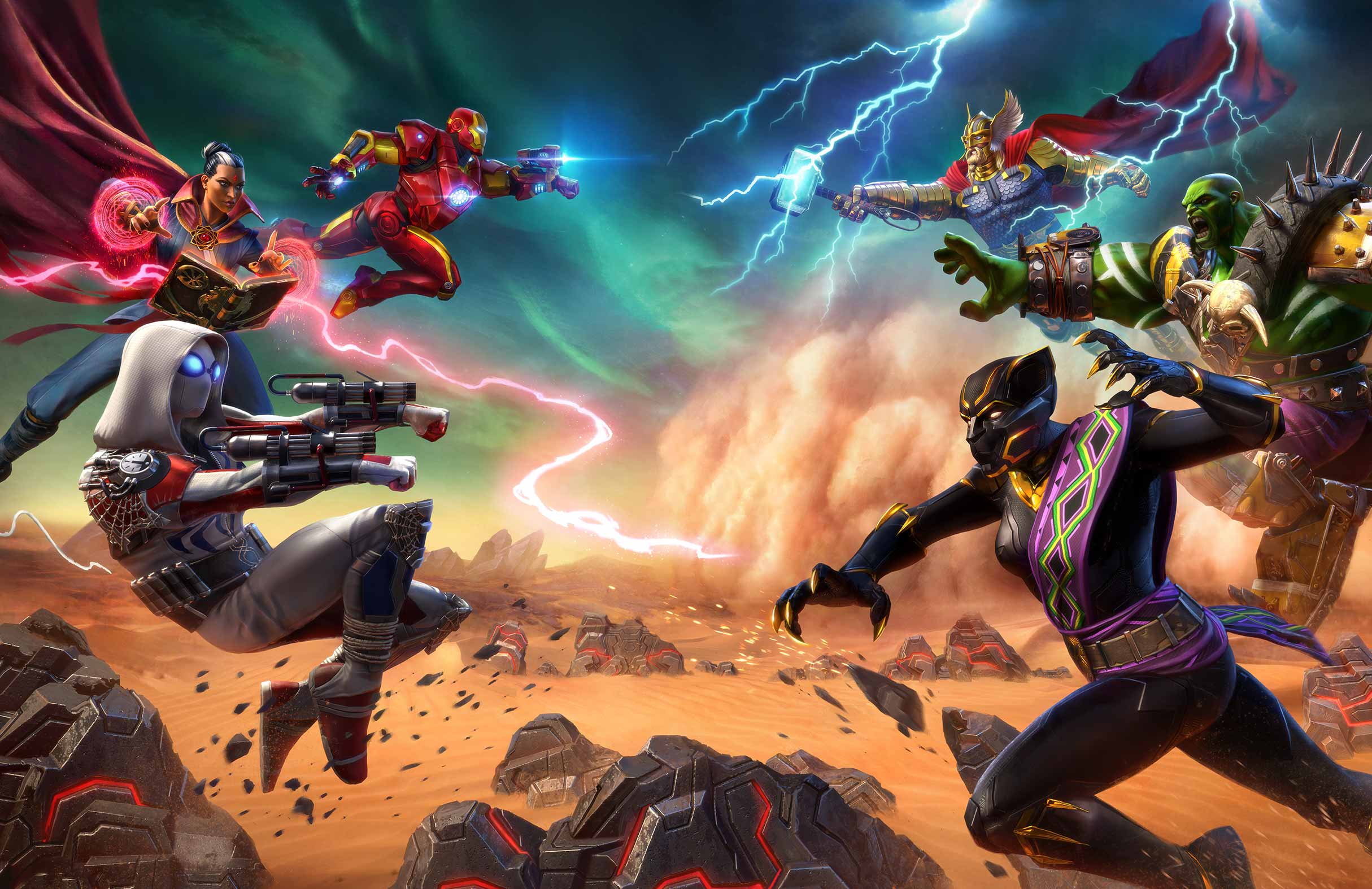