Mi Pay is officially launched outside China! Great news for the millions of smartphone owners of the Xiaomi brand, since soon they will be able to pay everywhere with the Android application in partner stores.

Mi Pay is a basic part of MIUI, and is launched in a secure way, allowing payments to be made by simple human validation, from the phone.

The application also allows you to reload accounts or pay subscriptions. No need to accumulate bank accounts, credit cards or superfluous applications, Mi Pay centralizes all transactions in a secure and very fast way.

For the time being, this service is being launched in India and is expected to spread across the globe fairly quickly.

Integrated with RedMiGo phones that run on MIUI, an Android overlay, it is available as soon as the device is purchased and separately from Xiaomi’s application download platform, the Mi Apps Store.

Launched after a Beta-Testing phase that began in August 2018, and after India, other countries on the Asian continent should be able to benefit from this service, after China, which is the pioneering country. 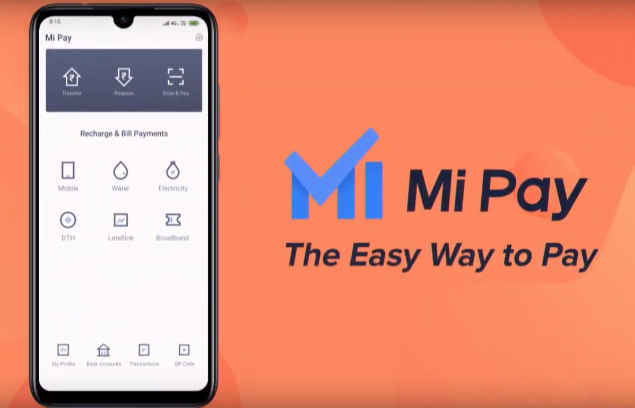