Are you looking for a new game for your mobile? Don’t want to jump into a small title that would only take a few minutes of your time? Moon Forest might just be what you need.

Moon Forest is a brand new Massively Multiplayer Online Role Playing Game (MMORPG). It has beautiful graphics and artistic direction with manga inspiration that will appeal to many gamers. Moon Forest is one of the few MMORPGs to be played with your phone vertically.

Where the majority of online games require you to tilt your smartphone horizontally to focus, Moon Forest lets you play more easily and quickly by holding your smartphone as you normally do!

The game has, in addition to many quests and adventures, a harvest system, but also a system of friendships and marriage to unite you with others. No more playing alone!

Moon Forest is an MMORPG exclusively developed for smartphones and available with restricted access in certain countries such as Thailand. So don’t hesitate to get a VPN to download the game. 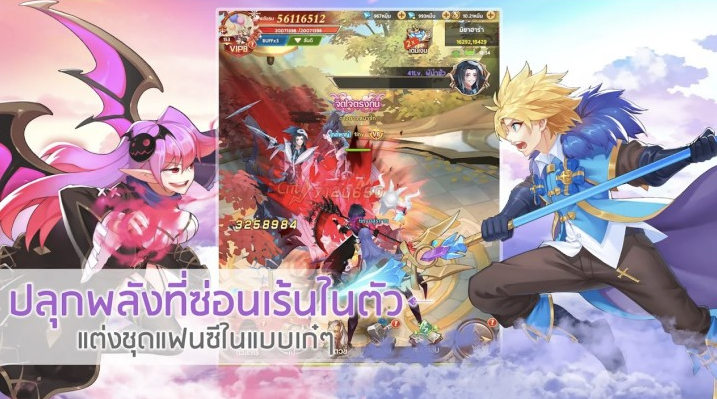