NetEase presents CITY, a new survival-oriented mobile game. The trailer of the game unveiled by the Chinese publisher, will undoubtedly remind you of The Last Of Us part 2 which was released only a few days ago on the PS4. Postapocalyptic atmosphere, melancholic song and dark universe: all the codes of the genre are there. We see a character kneeling in the middle of a ruined city with a syringe in his hand that seems to contain an antidote or similar substance.

CITY will tell a story that takes place in a city immersed in an endless fog. Humanity seems to be in peril and a few survivors organize themselves to go to a mysterious tower overlooking the city. This tower is the only glimmer of hope left to the last inhabitants of the city, and they don’t want to see it go down.

CITY is a game designed especially for players who love co-operative play. Logitheque will offer you the NetEase CITY title APK as soon as it is released. 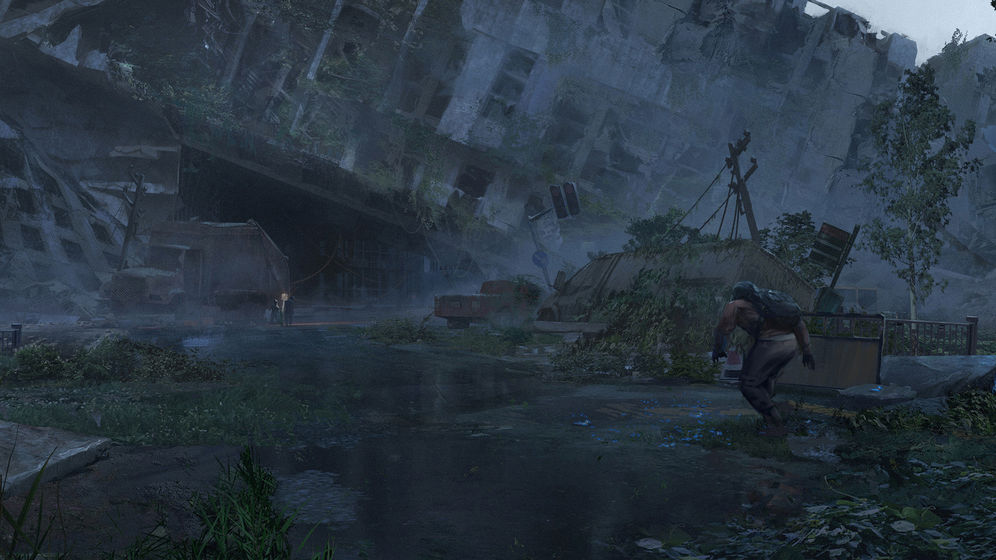