The NieR license has been on the rise for several years! Started in 2010 with NieR on Playstation 3 and Xbox 360, the saga has become widely known to the general public with its sequel: NieR Automata.

Building on worldwide success, the creator of the saga, Yoko Taro has obviously planned several surprises for the ten years of the license.

One of its surprises concerns the release of a mobile game! Aimed at Android and iOS smartphones, the game does not have a lot of information.

Entitled NieR Re [in] carnation, the game will be a free-to-play taking place in the world of NieR. No one knows if we will find characters from the first game or from Automata but the apocalyptic atmosphere should be there.

A first trailer and an official site are already available. We will keep this page up to date with the latest headline news. 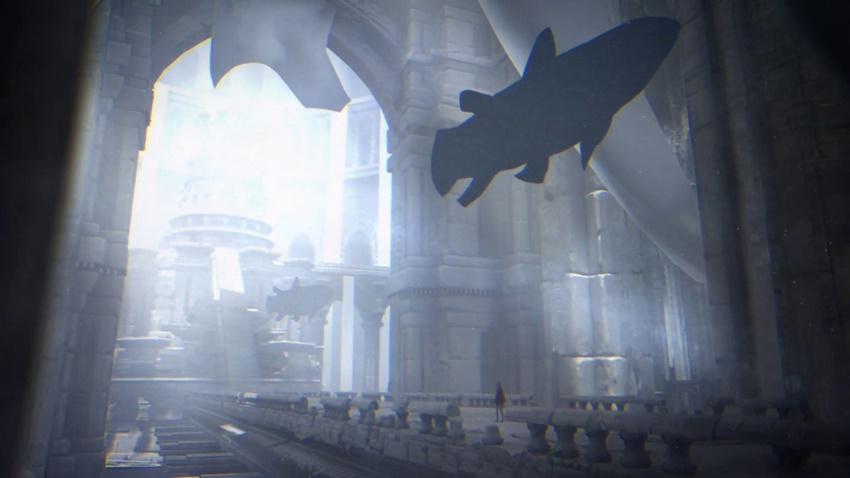