The game is reminiscent of the Dark Souls series. Several elements are on the program like a dark and morbid atmosphere, as well as difficult and demanding bosses. You will be able to control several characters like Terrence, Viola, Norwood and Benita.

The characters in Pascal’s Wager are quite different from each other. Each has its own gameplay! Some like Terrence are much better in close combat, while others like Viola are excellent from a distance.

You will have to learn to control and master the characters to overcome the sinister story of the game. The path will not be without obstacles since you will have to face many deadly enemies, traps, and especially very powerful bosses. Death is present at every corner in Pascal’s Wager!

The game is already available on the iPhone and will be released on Android on June 25, 2020. 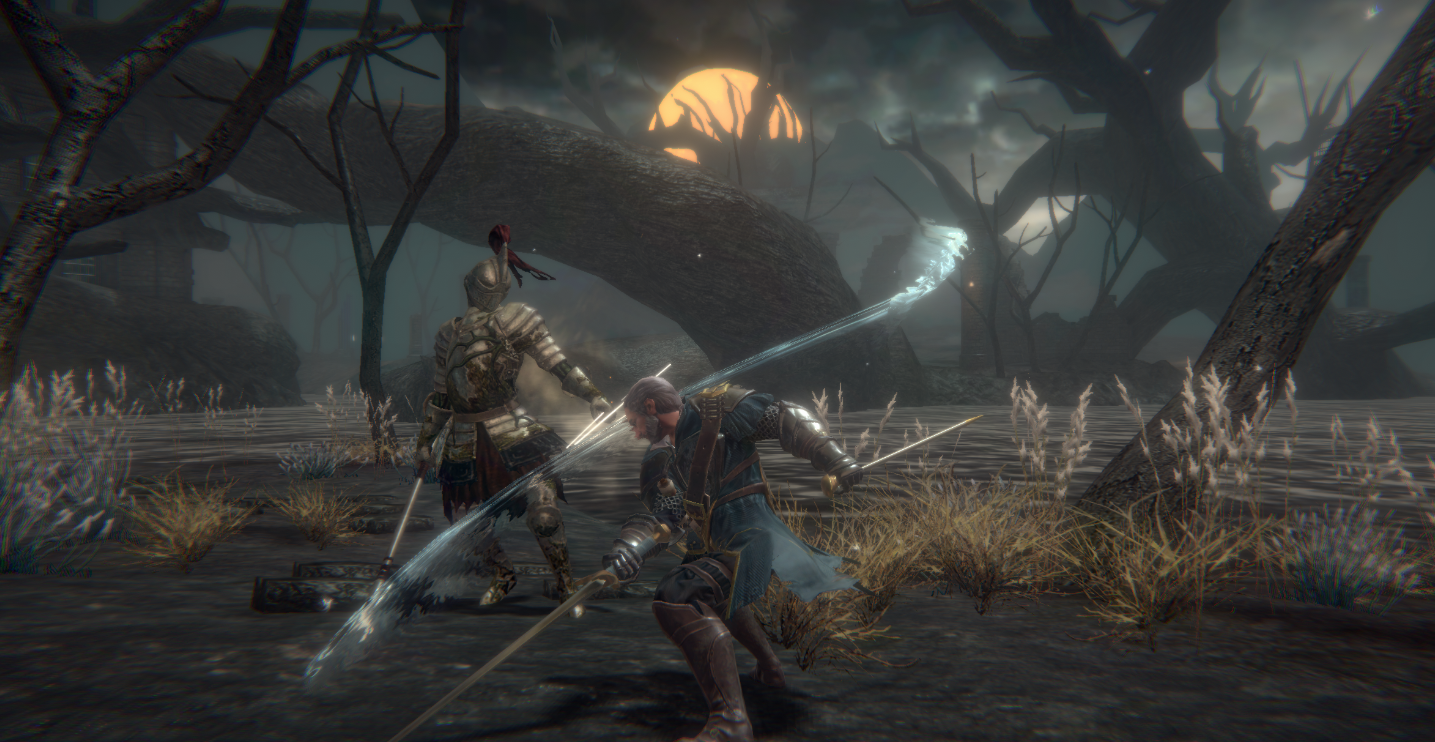