Peacock Free, a free subscription with a limited catalogue and advertisements. The free version still includes 7,500 hours of programming and access to programs 24 hours after they are broadcast on NBC.

Peacock Premium plans at $4.99 or $9.99 per month both include 15,000 hours of programming. NBCUniversal has not yet revealed all the features and differences between the two offerings, and will provide more information before the service is launched in the United States on July 15.

Peacock users will be able to watch the 2020 Olympic Games and enjoy flagship programmes such as Monk, The Office, as well as classic films such as E.T. and Jurassic Park. 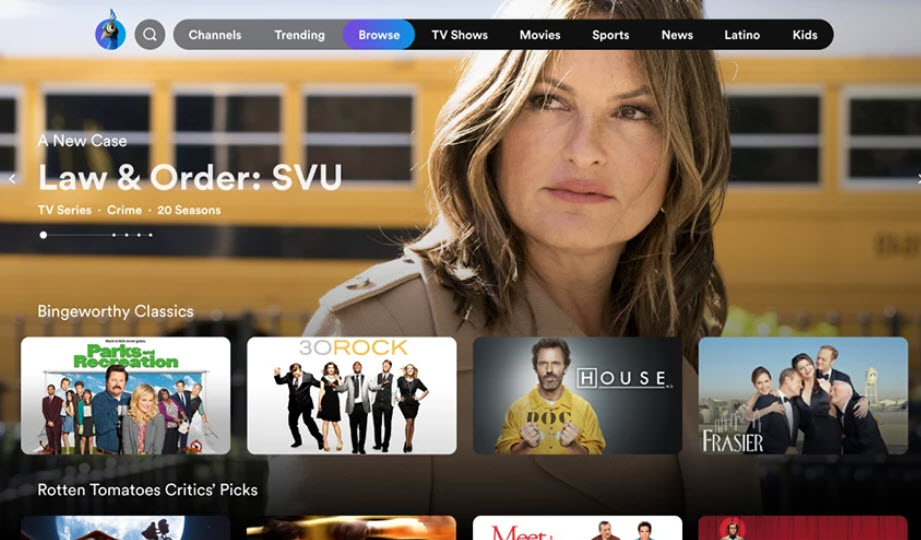