PUBG aka PlayerUnknown’s Battlegrounds was still not officially available in China due to various restrictions imposed by regulatory authorities in China. Considered too violent and bloody, the game had not been allowed to be monetized by its publisher. Finally, Tencent found a way to comply with the Chinese government’s requirements by proposing Game For Peace.

Game For Peace is a more “patriotic” version of PUBG. You will not find any bloodshed or execution. In this game, whose main theme is the fight against terrorism, you will not really kill your opponents. Once they’ve been hit by your bullets, they thank you and disappear. Apart from other minor modifications, the content of the game remains very similar to its original version and should satisfy the players. 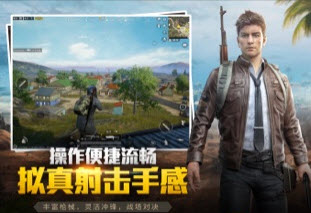