Even if PUBG is less successful than Fortnite on mobile, the game still has its fans. To boost its growth and the adoption rate of mobile gaming, Tencent, who is in charge of developing PUBG’s mobile branch, has decided to offer a version called Lite. PUBG Mobile Lite protects its name well.

It is indeed, a lighter and less greedy version of the game. Instead of opposing 100 players on a map, he only opposes 40. As a result, the parts are faster and probably more suitable for the mobile platform.

To run this version of PUBG Mobile, you can simply use a mid-range smartphone.

PUBG Mobile Lite is not yet available for everyone, it is offered in Soft Launch in some countries, but you can already get its APK and OBB file of the game data, on Logitheque. 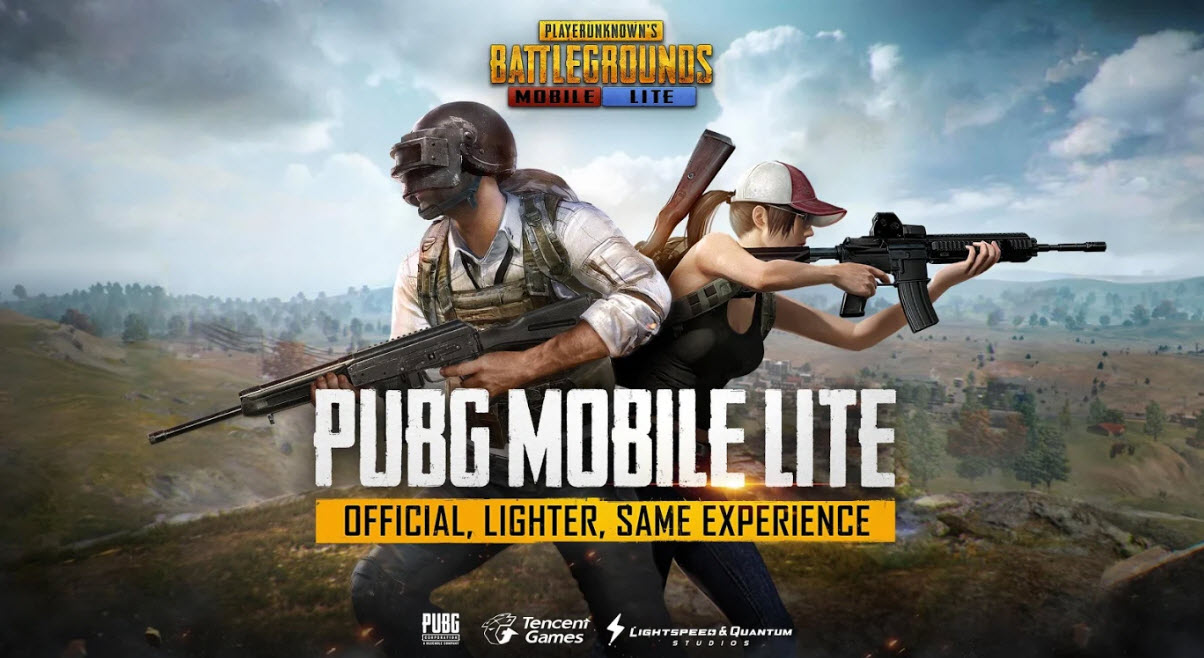