PUBG is one of the most popular royal battle games. Although it has gradually lost a few players, it still has many followers.

The story of New State takes place in 2051 on a new map called “Troi”. Players will obviously have new weapons and futuristic vehicles at their disposal. They will also be able to use accessories such as drones and shields.

The game mechanics will remain the same. Solo, you will be able to do last man standing, and as a team, your team will have to defeat the opponents to be the only one left. But beware, the radius of the map automatically decreases and all players outside the combat zone are eliminated.

Krafton promises graphics that surpass the standards of mobile gaming, and the first images are promising. The release date of the game has not yet been announced. Logitheque will offer the APK of PUBG New State as soon as it is released. In the meantime, you can already pre-register by clicking on the “Google Play” button. 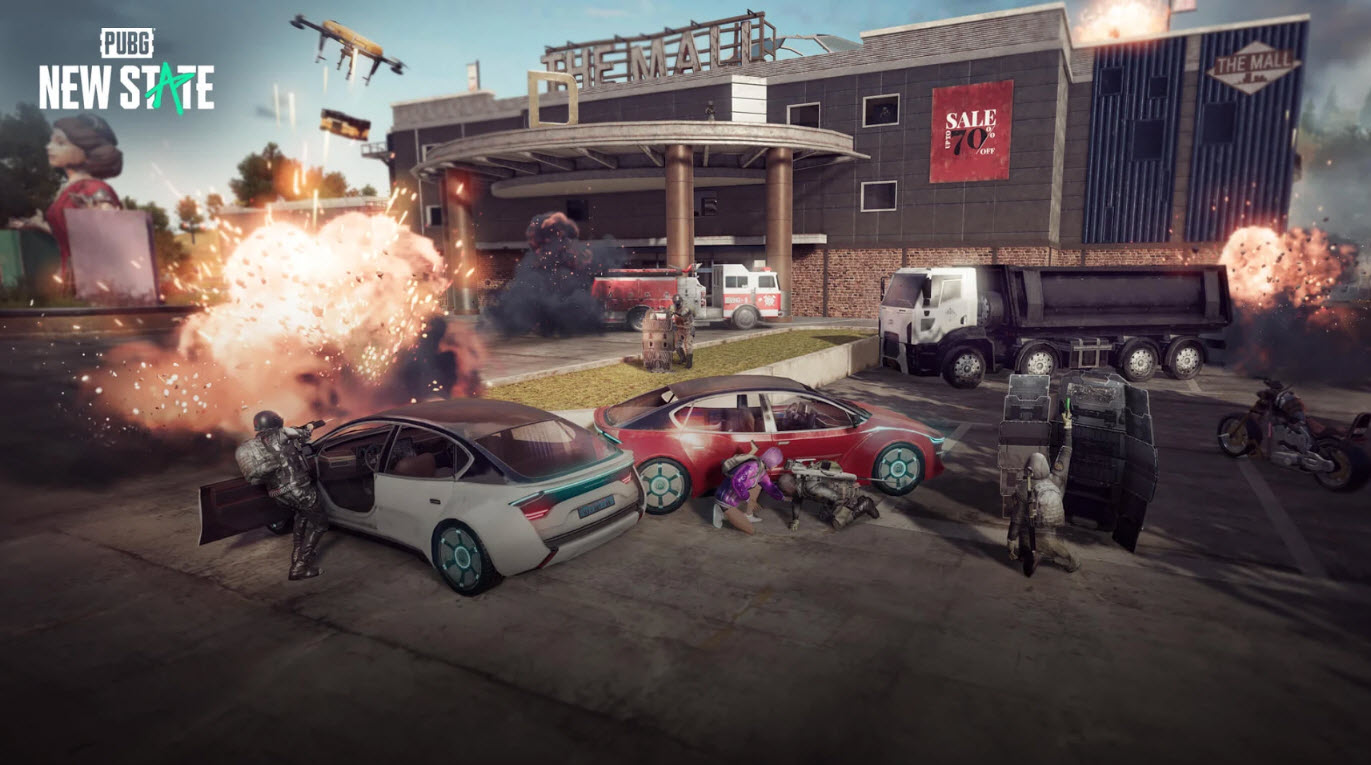