The famous Battle Royale franchise gets a second wind with PUBG New State, an action game that takes the mechanics of the original title and transposes it to a futuristic world. Yes, the story of New State takes place in 2051 in a near future where anarchy reigns. 100 players are parachuted onto a gigantic map that shrinks over time. They fight each other with weapons and vehicles available on the map, but there must be only one surviving team or player.

In New State, players will be able to equip themselves with futuristic vehicles, weapons and accessories not available in previous franchise titles. PUBG New State is likely to be more demanding than other games and should only be compatible with the top-performing iPhones.

The release date for PUBG: New State has not yet been announced, but it is already possible to pre-register for a vehicle skin upon release. 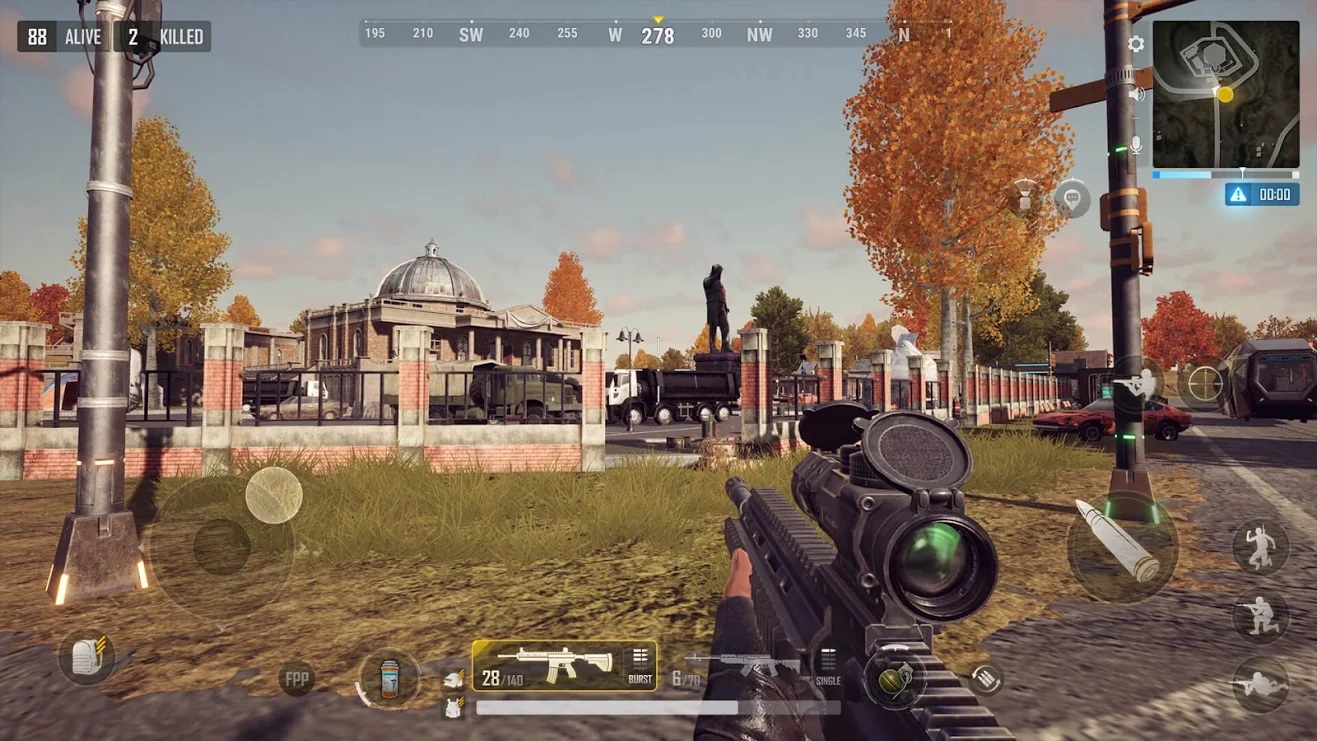