In this mobile game developed for Android and iOS, your goal is to build your own Alexandria-style refuge and protect it from the hordes of bloodthirsty zombies. However, these won’t be the only enemies you’ll encounter. Indeed, you will have to defend yourself ardently against certain humans, survivors who will try to destroy or steal what you have built.

The Walking Dead: Survivors is a free game with some virtual items that can be purchased from a store. The game has been in beta since the end of 2020. It is expected to be released in 2021. You can already download it from Logitheque for a taste.

Logitheque offers the APK and the OBB file from The Walking Dead: Survivors. These are the official installation files of the game that you can install as follows: 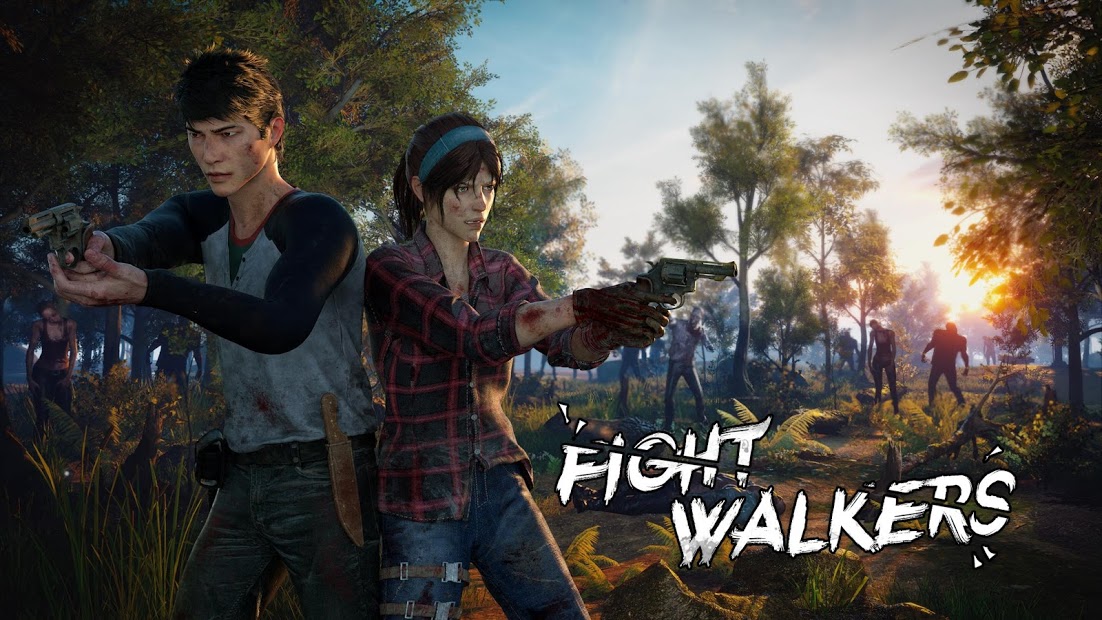