NetEase is one of the most prolific publishers/developers of mobile video games. Every year, the Chinese giant literally floods Google Play Store and App Store with fairly good games. Remember, before the release of PUBG and Fortnite on Mobile, the publisher had offered different “clones” of these titles in several countries to satisfy the most impatient gamers.

This allowed NetEase to make a real bundle of money. Since then, the publisher’s strategy has remained the same, namely to take advantage of the popularity of a game available only on another platform (PC or console) and offer a “clone” on mobile. After PUBG, Fortnite, and Apex Legends, history is about to repeat itself with Cyberpunk.

Yes, you read correctly, NetEase Games will offer an openly assumed clone of Cyberpunk 2077, the long awaited CD Projekt game. Little information has been delivered by the publisher for the moment, but it will indeed be an action game on Android and iOS platforms.

What is the synopsis of NetEase Theseus? ?

The story of Theseus is similar to Cyberpunk 2077. It takes place in 2063 in a resolutely futuristic city that stands out for its skyscrapers and cybernetic improvements of all kinds. Moreover, in the teaser proposed by NetEase, one notices that several of the characters are equipped with cybernetic prostheses. If nothing has been confirmed so far, the teaser suggests that you will play as a bounty hunter with extraordinary skills who will have to face heavily armed militias. It’s quite a program…

The game will initially be offered on Android smartphones and iPhone. However, knowing NetEase, it will probably be possible to play it on PC using an Android emulator for PC or macOS.

It is likely that NetEase will offer Theseus as a soft-launch or closed beta in some regions. In any case, Logitheque will offer you the official APK of the game as soon as it is published. 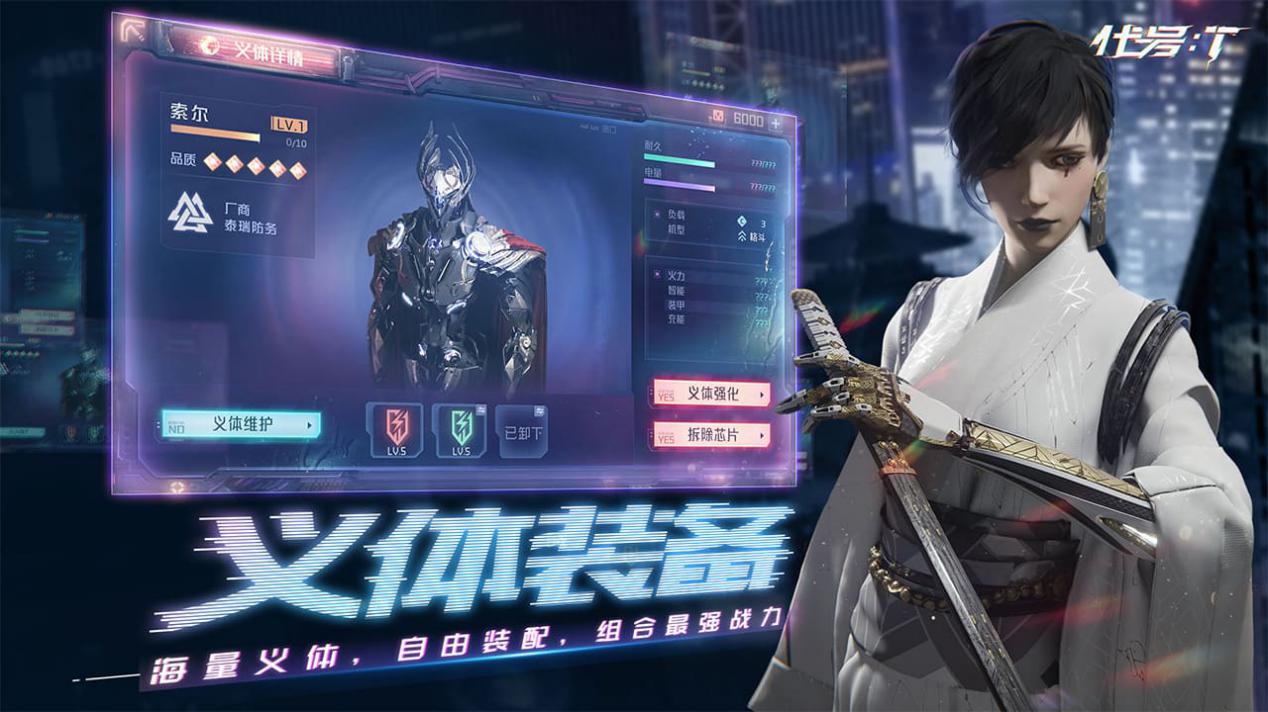