Ubisoft announced during its conference at E3 the development of Tom Clancy’s Elite Squad for Android. This will be an action-RPG in which you will be able to collect all your favorite characters from Tom Clancy series such as Rainbow Six, Ghost Recon, Splinter Cell or The Division.

You will be able to form teams of 5 against 5 in order to carry out explosive fights on the battlefield. You can also form a guild with players from all over the world. The game will offer a mode that allows you to challenge other teams in mythical battles between players or in Guild vs. Guild.

A campaign mode will also be available from which you can experience the unique story of Tom Clancy.

A beta test will open soon and you can now pre-register to unlock Walker, the new character in Ghost Recon Breakpoint, when the game is released worldwide. Tom Clancy’s Elite Squad is currently in Soft Launch in the Philippines, but you can already download its APK and OBB file that you need to place in the Android > obb > com.ubisoft.tces directory on your mobile. 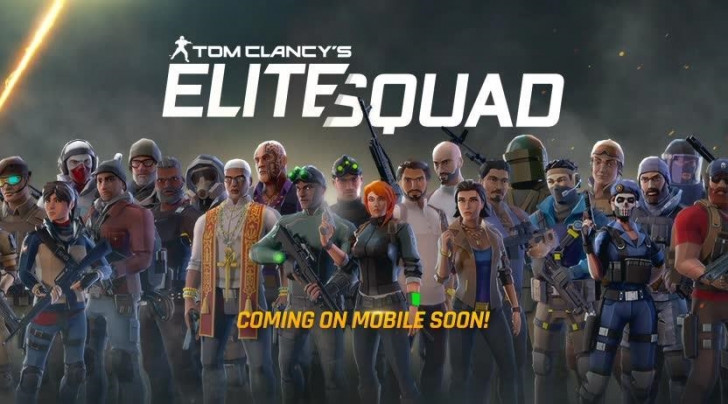