Total War Battles Warhammer is a real-time mobile strategy game developed by NetEase Games. You’ll enjoy some nice graphics with the Unreal Engine 4 and watch the various characters model for a total immersion in the game’s universe.

In this surveyed RTS, you will go to a mysterious island to extract its dangerous ore. However, you will have to face enemies such as ratmen (Skavens) who also peek at the precious loot.

You will then organize your units to defend against enemy attacks, but you will also have to retaliate intelligently, forge alliances with other players to win.

Officially, Total War Battles: Warhammer is not yet available in France. But you can already download its APK as well as its obb orginal data on Logitheque. 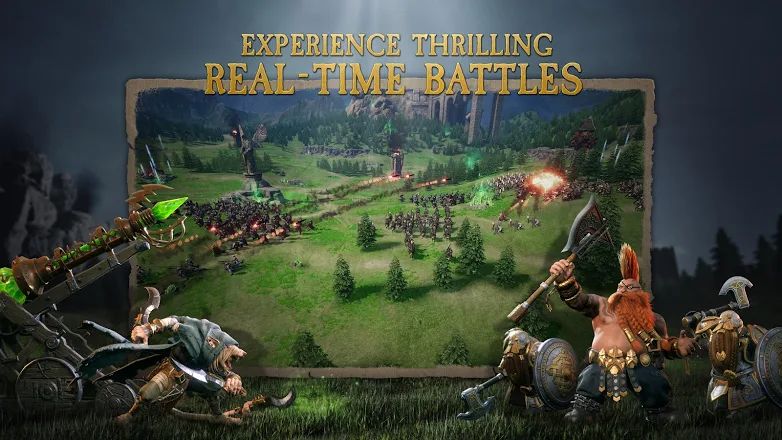