Often copied, never equalled! It’s a phrase that applies perfectly to the Diablo series of games. It must be said that the saga has become a master in the hack & slash genre with its dark fantasy universe, its nervous gameplay and its gothic and creepy atmosphere.

While other games of the hack & slash genre are still emerging, most are far from succeeding in imitating the master of the genre.

Vengeance is not, strictly speaking, a title wishing to overshadow Diablo but rather a tribute. It’s simple: Vengeance looks a lot like its elder brother, whether it’s the gameplay, the menus or the atmosphere of the title.

The title is still in full development. So don’t be surprised if you manage to get it over with! But it is regularly updated by its creator with new mechanics (recently the mounts) or playable chapters. 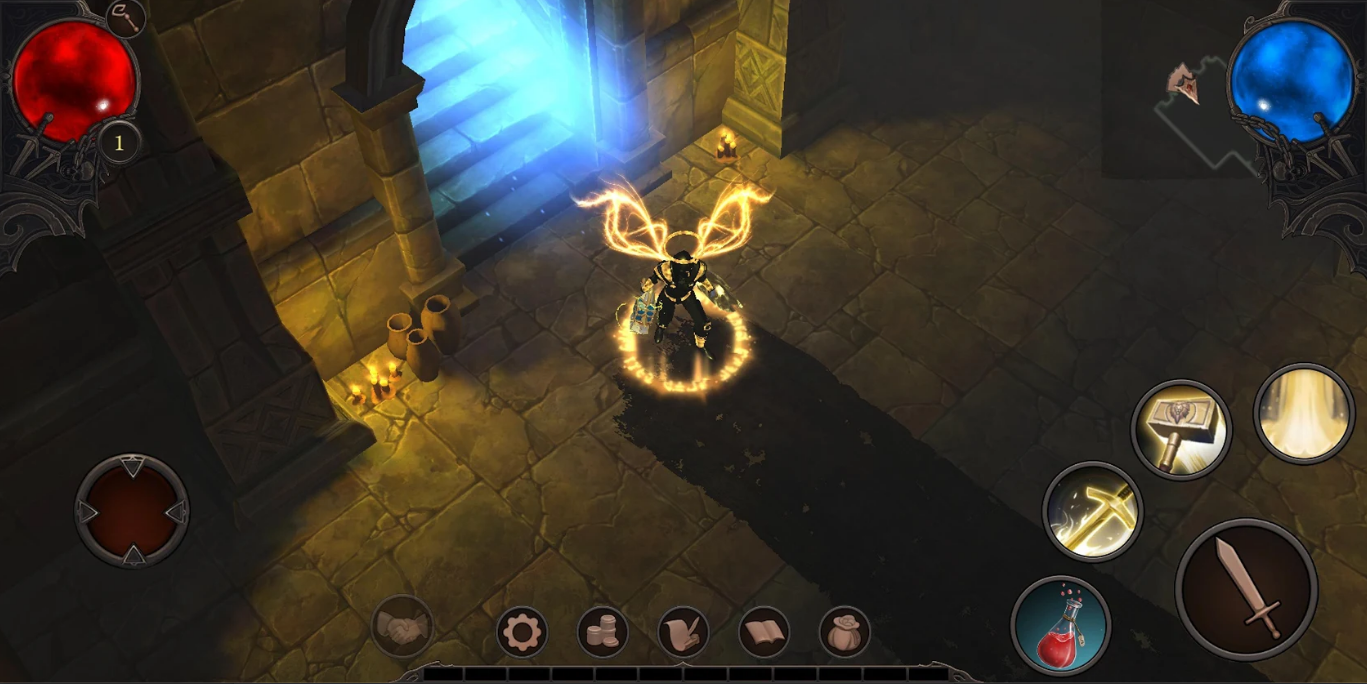