Just thinking about it makes you dream… Disney’s saying may well apply to the upcoming platform. Indeed, the production company will soon offer its own streaming platform, based on the same model as Netflix.

You can find the most mythical cartoons of Mickey Mouse’s company, but also a number of films and animated films, such as probably the Star Wars saga or Disney Pixar productions, such as Pirates of the Caribbean or 1001 legs.

A broad catalogue is promised by Disney, which should make it possible to suit all generations. This platform is scheduled for the end of 2019, we will not fail to inform you of the latest news on Logitheque. 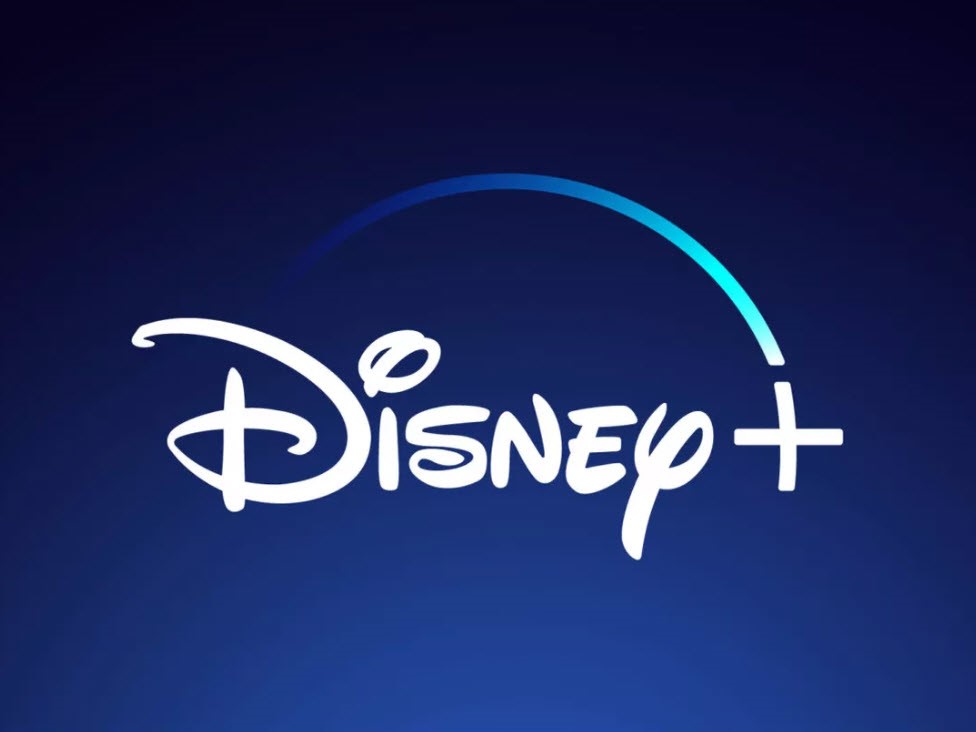