SVOD or VADA (subscription video-on-demand) platforms are on the rise. They reflect a major change in the way we consume television. In France, these subscription services represent nearly 80% of the video on demand market. This market, largely dominated by the ogre Netflix, is still in full expansion. New players such as Disney, Apple and HBO are trying to make their mark by also launching their own in-house services. This is the opportunity for us to offer you a comparison detailing prices, the catalogue and other related services to help you make your choice. 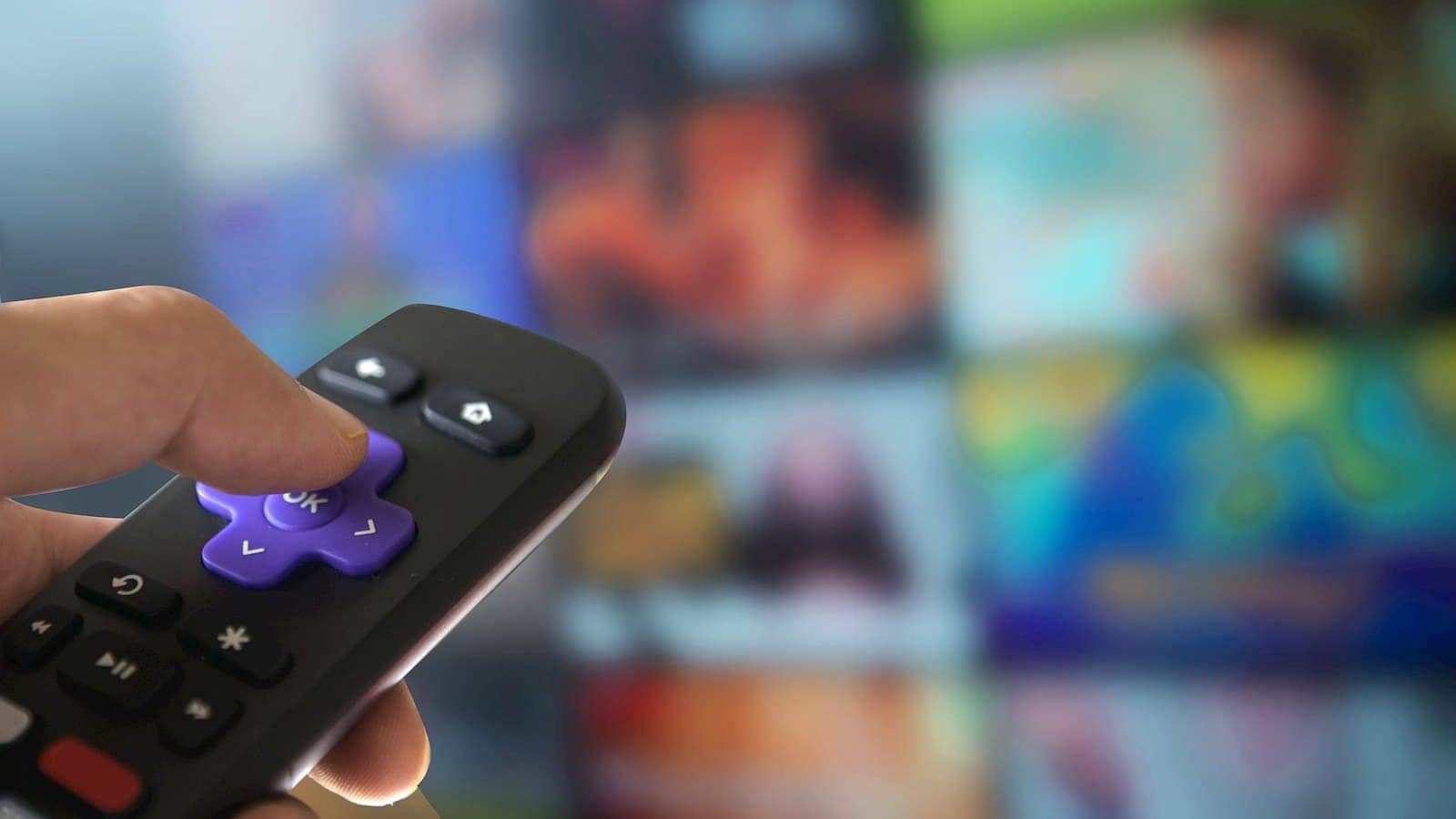 As mentioned above, Netflix is the most popular streaming platform in France. While it has just signed a distribution agreement with Canal+, this platform already has more than 6 million subscribers in France. Since its arrival in France in 2014, Netflix has changed a lot.

There are always original creations and a catalogue well (too much?) provided for the whole family, young and old. As for series, Netflix generally puts the entire season online when it is released. Only a few series are available in weekly format.

Netflix allows you to download content to watch it offline from your PC, Mac, mobile or tablet.

Prime Video is the second most used video-on-demand platform in France (CNC barometer of September 2019). Proposed by the American Amazon in its Prime offer, allowing you to enjoy many other advantages and services, Prime Video offers just over 2500 titles in its catalogue.

Among these works, we also find original creations. As a reminder, Amazon has signed several agreements with Sony Pictures, Universal Studios and Paramount Pictures.

Amazon Prime Video includes a feature that allows you to download content that can be viewed offline from your mobile or tablet.

OCS has mainly democratized itself by offering American series with a 24-hour delay after the broadcast in the United States.

OCS offers to download its series and films from the application to watch them later even without an internet connection.

Apple TV+ is one of the newest streaming platforms. The service is distinguished by its price (only €4.99/month) and by the number of screens offered simultaneously (up to 6). Nevertheless, Apple TV+ is still young and its catalogue is very limited. Also note that the service is not available on Android.

The other particularity of Apple TV+ is that the platform only includes original content. The episodes of the series are posted online on a weekly basis.

AppleTV+ offers you the ability to watch content offline by downloading it to your iPhone or iPad in advance.

Disney+ is not yet available in France, but may shade the giants Netflix and Amazon Prime Video.

The main advantage of subscribing to Disney+ is its catalogue, which includes very popular licenses from Disney, Star Wars, National Geographic, Marvel and Pixar. The service is also distinguished by its attractive price: only €6.99/month.

Disney also offers an offline mode that allows you to watch your series and movies without the Internet.

MyCanal differs from previous platforms in its aggregation power. In addition to the Canal group’s channels and its original creations, the French group offers two offers to combine Netflix and OCS.

These are the most complete offers on the market and therefore the most expensive. It should be noted that Canal+ will also be responsible for the distribution of Disney+ in France.