The Disney+ application has reportedly been downloaded 22 million times!

Disney+ is definitely a serious competitor for the ogre Netflix. The VADA platform launched by Mickey on November 12 is off to a good start. This is certainly what the figures from Apptopia, a platform specialising in the mobile applications market, tell us. 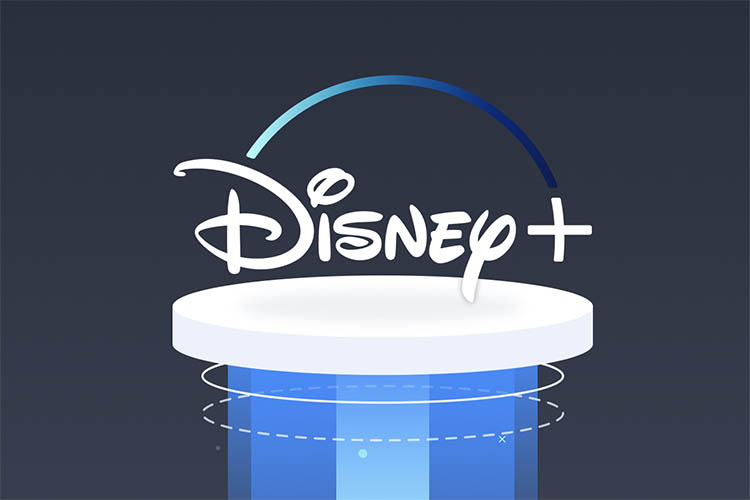 According to Apptopia, the Disney+ mobile application has been downloaded 22 million times since its launch in North America, New Zealand, Australia and the Netherlands. The analytical platform also states that the application has a total of 9.5 million active daily users.

As a reminder, Disney said one day after the launch in North America, that its service had recorded 10 million registrations in one day. Mickey’s company also announced that it would communicate more about the platform’s performance at a later date.

Even if the figures announced by Apptoppia are not official and the exact number of active subscribers is not yet known, they show a definite enthusiasm for Disney+. The other information to be taken into account is that the service is not yet launched on a larger scale. The year 2020 will therefore be a pivotal one for Disney, which hopes to build on this success.

As a reminder, you can already use Disney+ even if the streaming platform is not yet available in your region. Our dedicated tutorial will help you download the application and view your favorite programs.