Call of Duty Legends of War, alias COD Mobile, is an Android FPS that uses the world famous license and finally brings it into a game worthy of the name.

No need to go back to the principle of this first-person shooter game, which places you on a card with other players, with a weapon in your hands…

The advantage of this version is that it allows you to play on a PC, directly, without having to go through another emulator. Indeed, the game’s publisher, Tencent, has included compatibility with Cod Mobile in its “Gameloop” home emulator, as well as AutoChess, Pubg Mobile or AFK Arena. The list of accessible games is now slowly getting to ten, which puts this “launcher” in front of competitors who feel sweat on their foreheads.

How to play Call Of Duty Mobile with a controller?

The game has several modes, including a Battle Royale, so with the keyboard+mouse combo, some players will be greatly favored!

A version of the game to try without delay, especially since it is already a hit on mobiles and therefore the servers are well frequented. 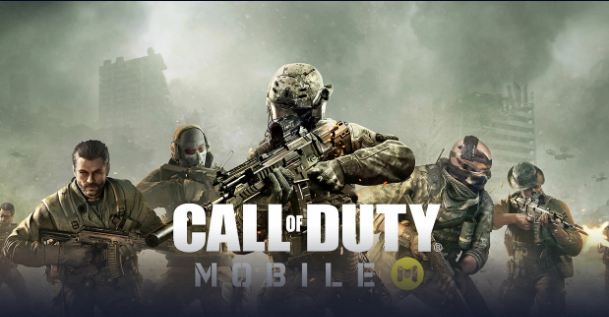