Call of Duty Modern Warfare: Warzone is a battle royale taking place in the universe of the eponymous FPS saga.

Warzone is not a game mode integrated into Modern Warfare, it is a game in its own right, functioning independently of the other games of the license, and completely free (except the purchase of cosmetics) .

The game Modern Warfare: Warzone will offer to challenge more than a hundred players on a gigantic original map. The latter will also have buildings well known to Call of Duty fans. You will then have to land at a desired location and find your equipment. Different weapons from the main Call of Duty saga will be available, as well as the famous killstreaks that it will be possible to acquire according to your resources and performance in game.

Notable fact: when you die as a team in the game, your game is not over! You are then sent to prison and must face another player in 1V1 in order to regain your freedom.

In addition to weapons and killstreaks, players will also be able to acquire equipment such as valuable tokens to return to the game. It also includes armor that lets you take more shots. It is also possible to find vehicles of different sizes that can help you move around the map.

Call of Duty Modern Warfare: Warzone is still in development but is slated to be released in early 2020. 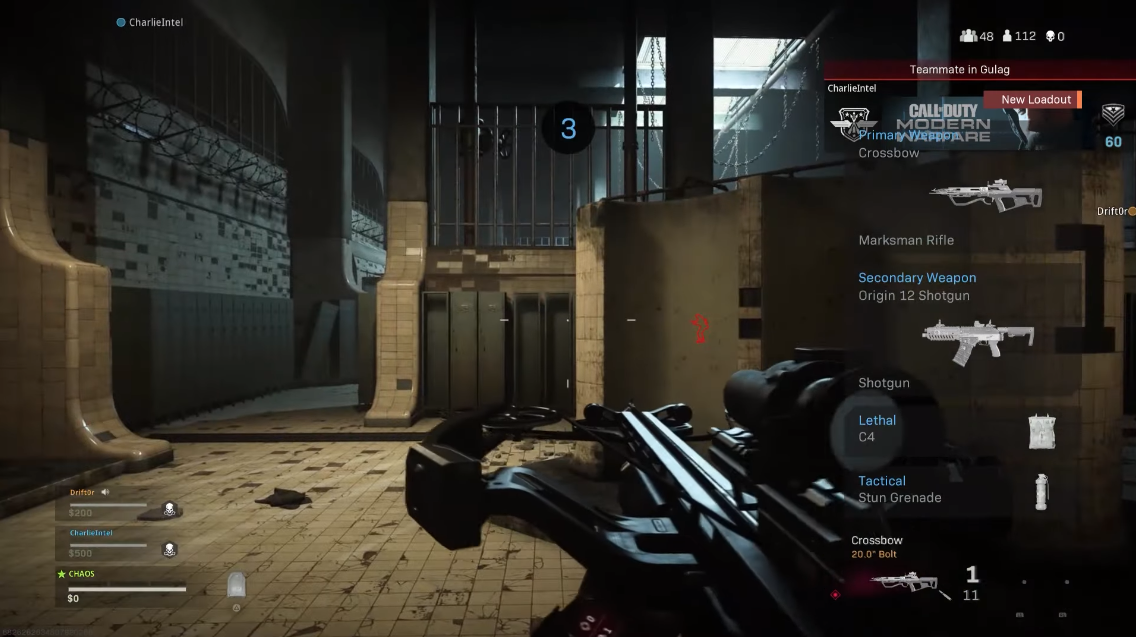