The story of Cave Story alone should make you fall for it. Amnesiac, the robot Quote wakes up on an island populated by anthropomorphic rabbits that have been made aggressive by the ingestion of a plant. Quote will have to discover the mystery behind the enigma and also make some friends in the process to try to clear the fog around his identity.

Cave Story is not just another indie Metroidvania. It is one of the pioneers in this field, with its evolving weapon system and original scenario and above all its highly fluid engine. Players who have played the game can attest to the intrinsic quality of the game, inspired by the classics of the 1980s on consoles or computers.

Cave Story, there are several files to download, including a Deluxe version just updated, containing additional content. Playable with the keyboard and joystick, it’s a nugget that you have to add to your game library without even thinking. 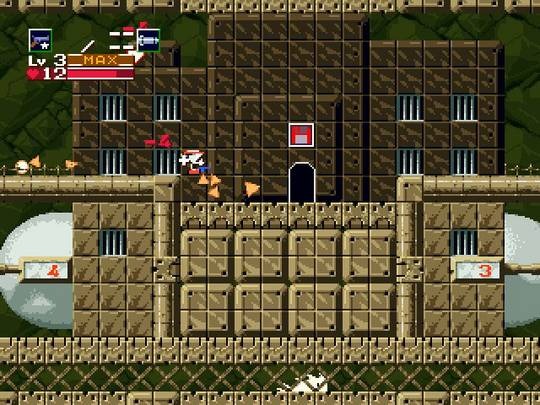