Chex Quest HD is the new version of Chex Quest. Almost unknown outside the United States and countries without Chex, this game is an “adverware”, a game offered in cereal boxes for several months, which doubled Chex’s sales during this period. The game thus acquired cult status among fans, since for the first time a brand offered a complete video game by purchasing its product.

The game was a success also by its gameplay: It is a total conversion of DOOM, without ultra-violence, gore and verbal projections. Here, the hero, the Chex Warrior, must teleport his enemies the flémoids using his beam. On the other hand, enemies can throw mucus at you, which reduces health. Fortunately, hidden bonuses allow you to improve your statistics and get out of the bad situation.

Chex Quest HD takes the first game of the series and graphically improves it. The game, even if it is still far from the current guns, is more pleasant to the eye and especially in true smooth and colorful 3D. Why don’t you take a look at the trailer?

While waiting for the official release of this fan-made remake, here is Chex Quest 3, the work of one of the developers of the original Chex Quest, which integrates the 3 episodes of the series, already in a revised and corrected way. The HD version should arrive soon, in any case this trailer should make your mouth water… 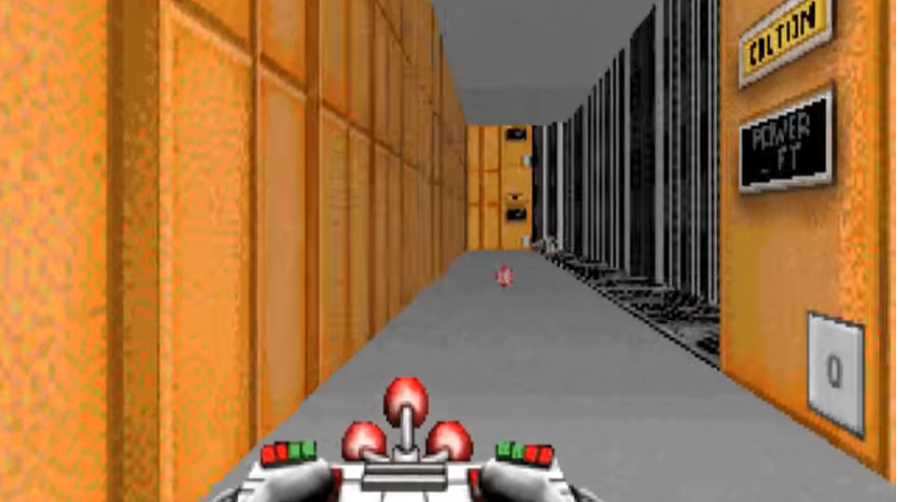