Command and Conquer, which is no longer being presented, is making a comeback in a new edition, remastered, complete and improved for the delight of fans of licensing and real-time strategy games.

Command and Conquer Remastered includes the original game, its fake “Red Alert” sequel, all of the original mission packs and new content and maps, a multiplayer mode and music reworked for the occasion.

The principle is unchanged: Two factions are fighting on a planet ravaged by a mysterious extraterrestrial mineral with incredible properties. The NOD and the GDI want to keep or gain control of this precious resource, which is as dangerous as it is life-saving. The campaigns allow the two factions to play each other, play as special characters, and lead the world towards its destiny.

The game, like the cinematics, has benefited from a welcome 4k makeover. The original version was hardly playable on an HD screen resolution, now all the visual fun is back. For the cinematics, an Artificial Intelligence has transformed the large pixels due to a coarse compression into videos much more pleasing to the eye.

Command and Conquer Remastered is available on all major platforms. But the developers have also made the source code available, which we also make available for download. If you want to compile the game and create new mods, please do it yourself and let us know!

What are the system requirements for C&C Remastered?
Minimum: 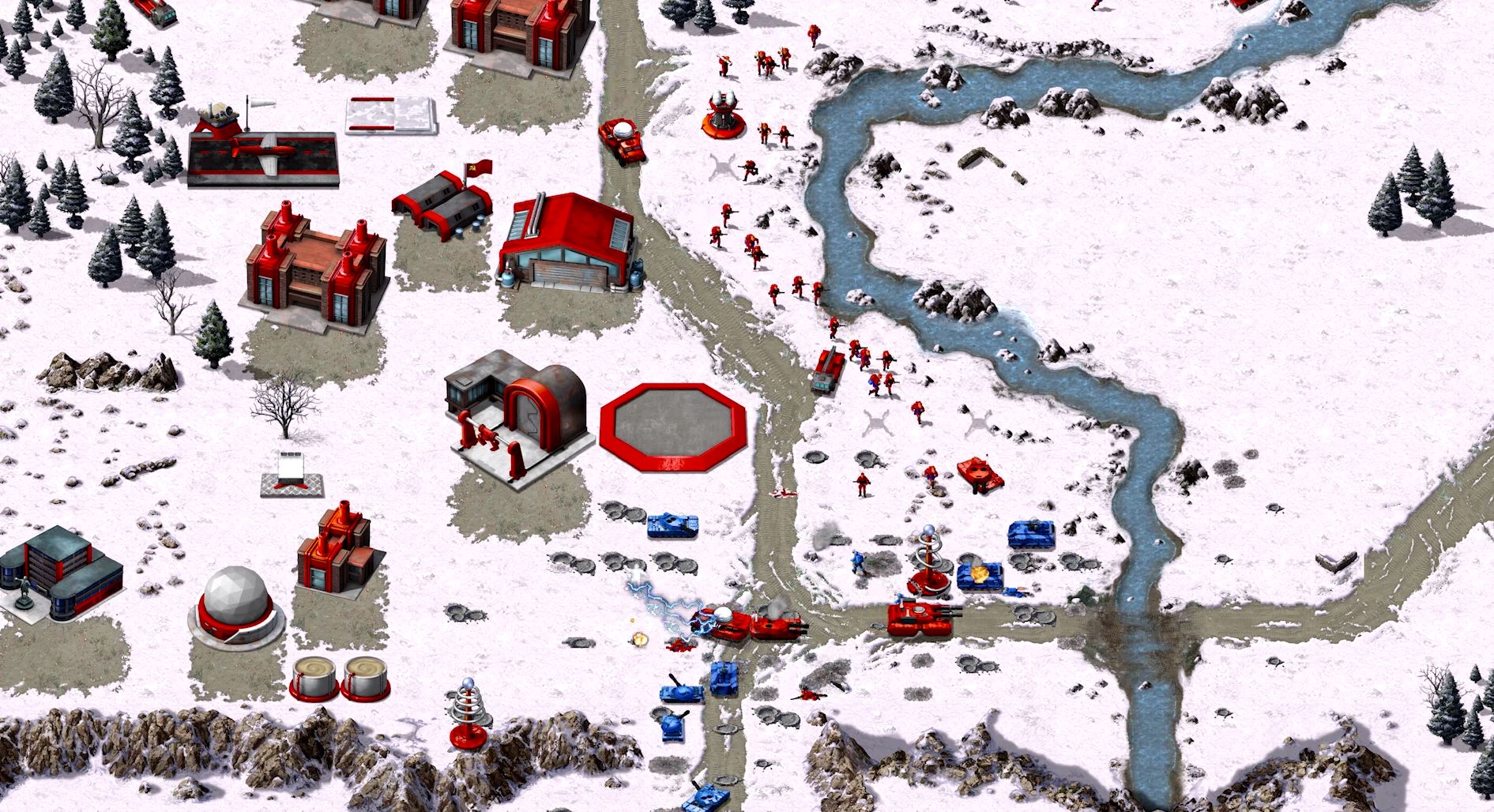