Have you been a fan of IPScan32? Then you’ll love Dipiscan! Why am I so sure? My answer in a few points:

In short, I don’t think it’s necessary to make a longer speech, I’ll let you discover the replacement for IPScan32 (which will soon disappear). 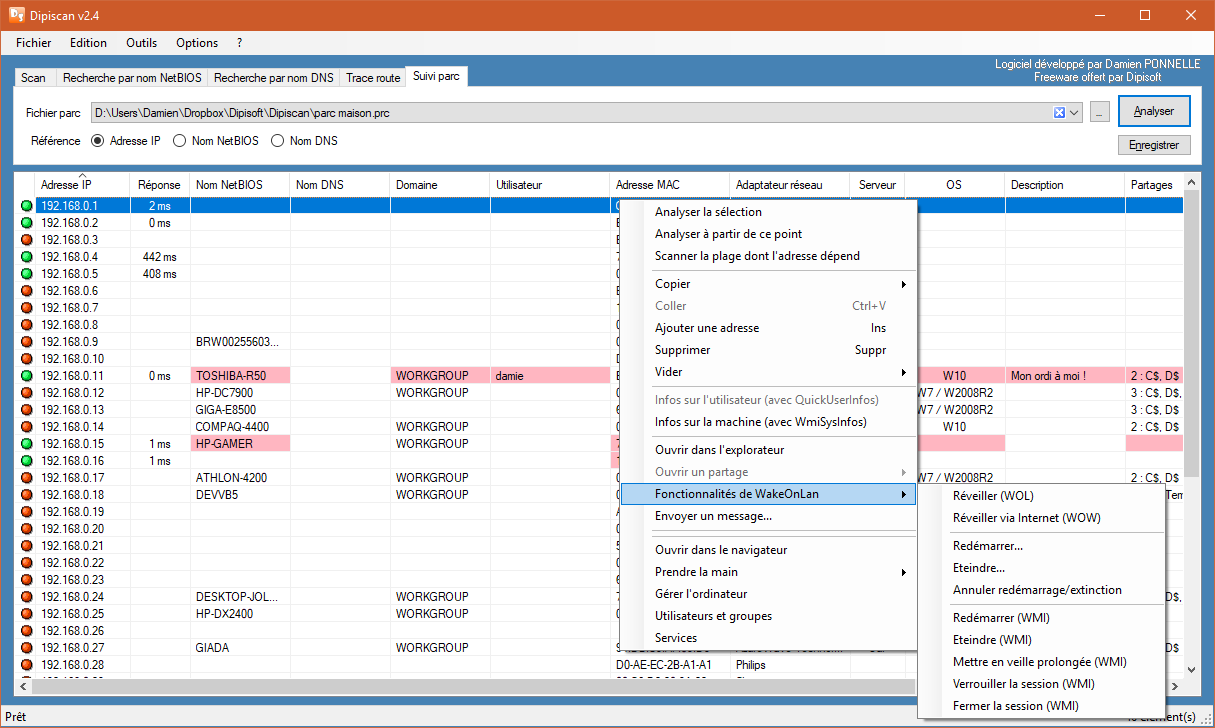